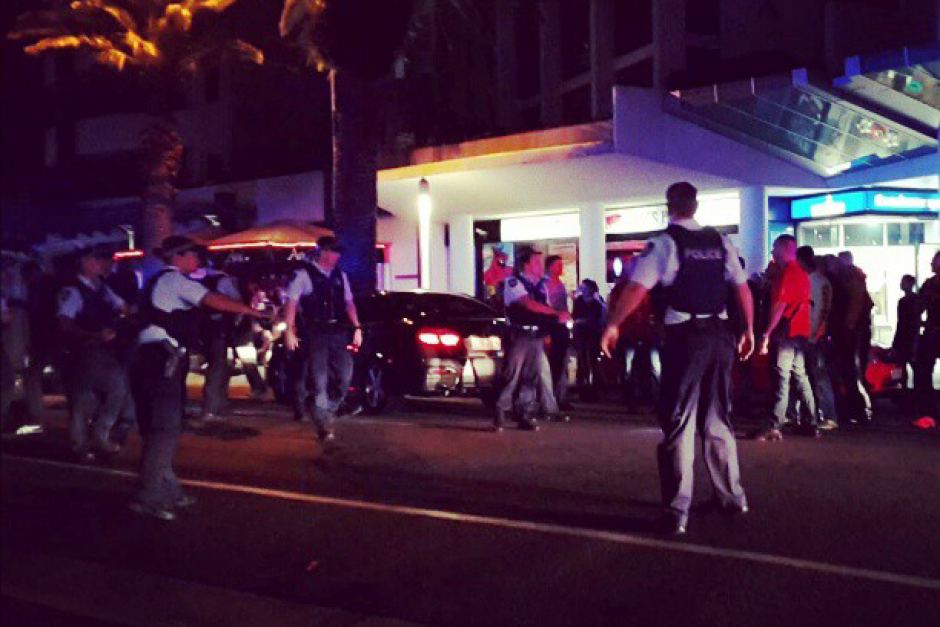 Queensland's anti-bikie laws to be scrapped, bikies to be given control orders

Queensland's "excessively harsh" VLAD law will be scrapped and bikies given control orders similar to those placed on sex offenders and terrorists as part of a major shake-up of the state's bikie laws.

The changes will be part of the State Government's response to Justice Alan Wilson's review on the Vicious Lawless Association Disestablishment (VLAD) Act.

State Cabinet today considered its response to the report, which was handed to Premier Annastacia Palaszczuk last week.

The VLAD law, introduced by the former LNP government, meant members or associates of criminal organisations convicted of a serious crime would have to serve an extra 15 to 25 years on top of any prison sentence.

The only way to avoid the extra jail time was to provide law enforcement with information.

Justice Wilson's review calls the mandatory sentences "excessively harsh", and recommends they be replaced by a new "aggravating circumstance" of serious organised crime, which could add extra years to a jail sentence.

The State Government said anti-association measures that prevented three or more bikie gang members from gathering would be removed.

The Wilson taskforce also recommended that a new consorting offence be introduced, allowing police to warn a person not to meet with two other people with previous convictions. If this warning were to be ignored, the person would be committing a consorting offence.

However, the Government is yet to decide what model of anti-consorting laws to adopt.

Ms Palaszczuk said new laws as recommended by Justice Wilson would be introduced later this year.

"There will be no let-up from police or prosecutors, we will be giving them more resources.

"I want more convictions, not less."

"I reassure Queenslanders the current laws will stay in place until the new regime is being enforced," she said.

The report urged that the current ban on bikies wearing their club colours in licensed venues be maintained.

However, the VLAD laws also reversed the onus of proof for bail for bikie gang members, a change the taskforce described as "unnecessary, unreasonable and disproportionate".

It has called for the bail changes to be repealed.