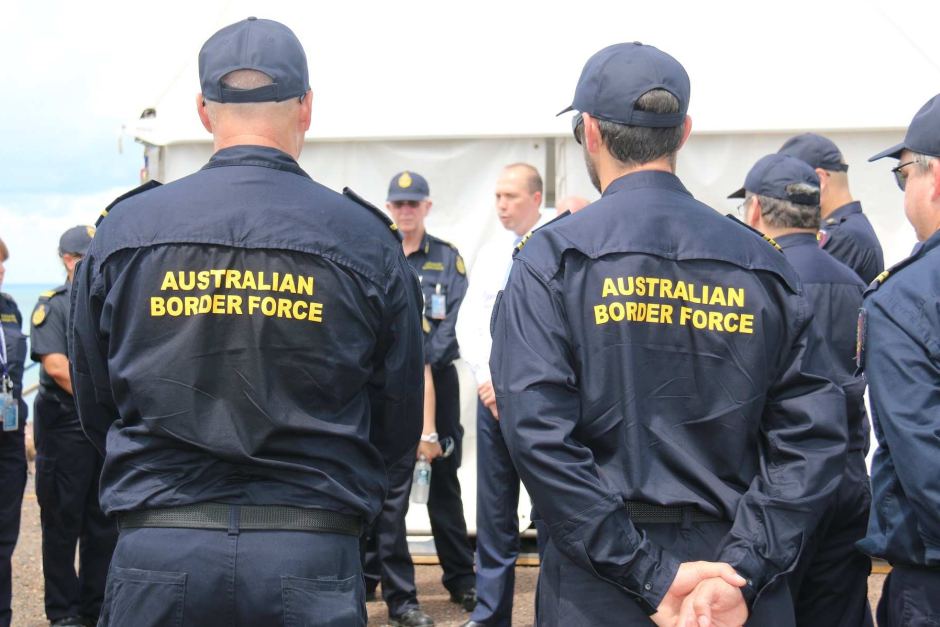 No interruption to airports : Federal Government wins bid to have industrial action suspended until after election

The Federal Government has won its bid to suspend strike action at the nation's airports for three months, on the basis the protests could endanger lives.

The Fair Work Commission has now ruled in favour of the department's application to suspend the action, sought by Border Force workers upset over pay and condition negotiations, beyond the likely July 2 federal election date.

According to the decision handed down by Fair Work commissioner Nick Wilson, the protected action had the potential to impact on the "frontline" of Australia's immigration and border protection efforts.

"It becomes foreseeable that criminal or terrorist opportunistic behaviours become more likely as a result, since systemic weaknesses can be more easily identified and exploited," the decision said.

"The evidence shows this risk is not merely foreseeable, but that such behaviour more than likely occurred within the recent period of protected industrial action."

The Department of Immigration and Border Protection and the Community and Public Sector Union have been involved in a protracted dispute over pay and conditions for Border Force staff.

The union had been planning more than 20 separate strikes in March and April, including a 24-hour strike and rolling stoppages over Easter.

But after the Brussels Airport terrorist attacks, the union agreed to suspend its action temporarily.

The CPSU representative Rupert Evans said the "difficult decision" was taken partly because of concerns about airport security.

At the time, the Prime Minister said he had been assured there would be adequate security at the airports regardless but he implored the union not to go ahead with the strike.

"We strongly encourage them to rethink their call for industrial action and stay at work and pursue their complaints, their disagreements with the Government through other means," Malcolm Turnbull told Channel 7.

The Department called on the Fair Work Commission to institute a three-month suspension, arguing large-scale strikes would impede the ability for Border Force staff to perform their duties.