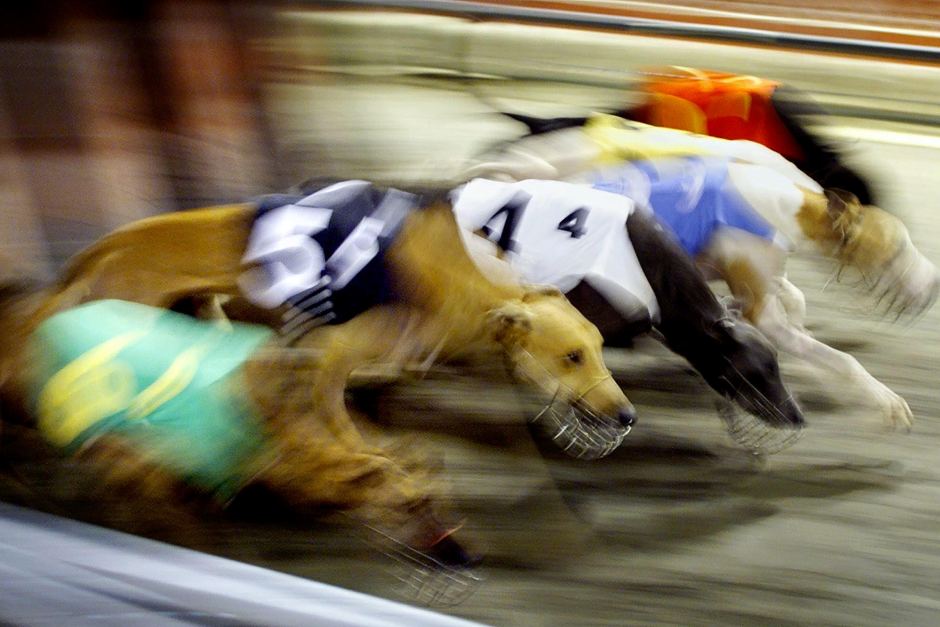 Queensland will have the strongest racing integrity regime in the country after new laws passed early this morning, Racing Minister Grace Grace says.

State Parliament approved the Government's bill to establish a Queensland Racing Integrity Commission (QRIC), which will implement the recommendations of the MacSporran Commission of Inquiry into greyhound live baiting.

Ms Grace said extra funding would be provided to cover the additional costs required to run the QRIC until 2020.

"This bill really is about securing the stability and future of racing, and one thing I want to make clear is that this Government is not going to sit back and do nothing after we had a very comprehensive inquiry," she said.

'A wide remit to tackle cruelty and race fixing'

Ms Grace said QRIC "will be the tough cop on the beat that Queensland racing needs to restore public confidence in the industry".

"It will have additional powers above and beyond those previously held by Racing Queensland to maintain integrity across all three codes of racing," she said.

"QRIC will also be given additional staff and resources to carry out its enhanced integrity functions," he said.

"It will have a wide remit to tackle animal cruelty, race fixing, doping, money laundering and other illegal activities that might be involved in racing."