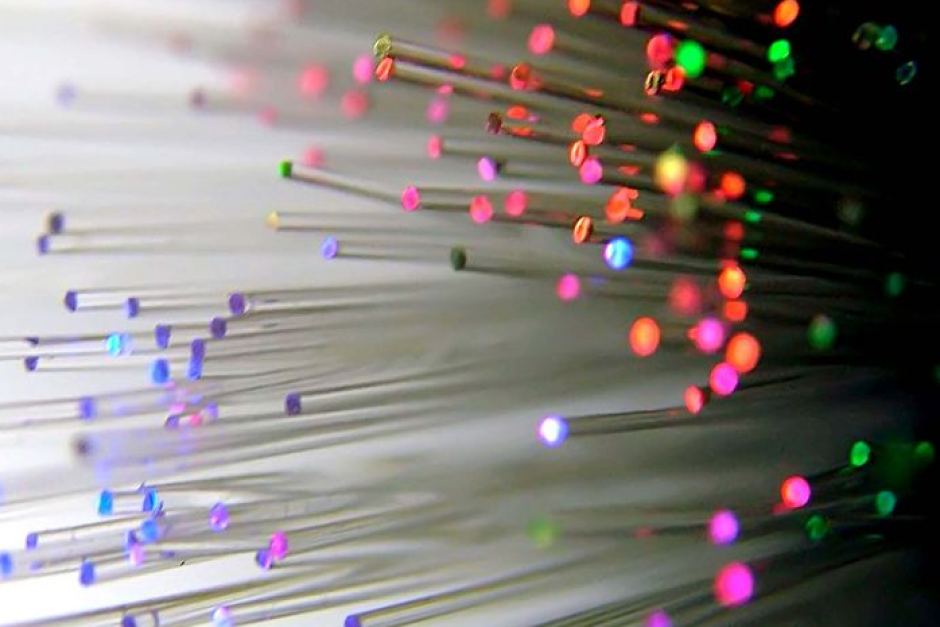 Big business - really big business - in Australia has always been the domain of oligopolies, with a smattering of duopolies thrown in as well.

A couple of supermarket chains here, a few insurers there, four big banks ... and one very big telco.

They were loved by investors prepared to pay solid premiums above those of their global peers in less cosy environments.

Their expansion was largely waved through by regulators and governments alike.

Those happy days for big business look like fading thanks to the lack of domestic growth opportunities, disruptive technologies and new - often foreign - competition arriving also wanting a slice of the juicy margins here.

At the same time, there's been a subtle shift in the Australian Competition and Consumer Commission's focus away from policing prices to industry structure and power, which has seen the regulator taking a tougher stand on things like the way supermarkets treat their suppliers.

While the oligopolies are crumbling, a new one looks like being created in the telco market, albeit by breaking down the quasi-monopoly that was once Telstra.

Research by Morgan Stanley's telco analysts suggests there's likely to be room for just four players once the National Broadband Network is rolled out.

We think the NBN is increasing barriers to entry into the telco industry.

The Morgan Stanley thesis is at odds with the common view that the removal of Telstra's infrastructure monopoly will be a catalyst for new players to enter the broadband industry, which in turn will lead to declining returns.

On Morgan Stanley's numbers, a new player entering the industry will need around 100,000 subscribers to break even and at least 200,000 to generate a satisfactory profit.

"This 200,000 subs represents around 3 per cent of the total broadband market today, which is a quite a large number for new entrants to win to have sustained profitability," Morgan Stanley's Mark Goodridge wrote.

"Therefore, we think the NBN is increasing barriers to entry into the telco industry.

"We believe the vertically integrated players - Telstra, Optus, TPG and Vocus - have a sustainable competitive advantage."

There has already been a significant consolidation in the industry since 2000.

Back then, Telstra generated 80 per cent of the industry revenue while a dozen or so smaller players fought over the remaining 20 per cent.

Now Telstra has 60 per cent of the revenue, leaving pretty well four others fighting over the rest, although one of them, the mobile-centric Vodafone Hutchison Australia, doesn't have a presence in fixed broadband.

The driving force behind the shrinking number of players has been the aggressive growth of TPG and Vocus through myriad acquisitions.

TPG was founded back in 1986 by the Malaysian born businessman David Teoh as a computer reseller called Total Peripherals Group.

Since going public 15 years ago, TPG has acquired the likes of AAPT and iiNet, which had already swallowed Internode, TransACT and Westnet.

TPG also had the time and money to buy the PIPE optic fibre network which among other things owns strategically important cables under the Pacific.

Vocus is a comparative newcomer, starting in 2008, although its heritage can be traced back to the Perth-based Amcon which started just two years after TPG.

A series of takeovers has seen the likes of M2, Dodo, iPrimus, Engin and several others bundled together with the Vocus.

TPG now has about 27 per cent of the retail market and Vocus 8 per cent, while in the corporate sector it is more like 9 per cent and 3 per cent respectively.

Some competition is better than none

Morgan Stanley said those shares should expand and gnaw away at Telstra dominance as the smaller players continue to offer cheaper products.

While Vodafone has a big mobile network and plenty of fast, high quality 4G spectrum, it doesn't have a presence in fixed broadband services despite dabbling it several years ago.

This leaves it stranded to an extent, unable to offer the bundled deals of multiple services - including pay TV - that Telstra, Optus, TPG and Vocus sell.

Ovum's principal telecommunications analyst Craig Skinner said it is likely that four big NBN providers are about all the market could sustain.

However, Mr Skinner said there are options for niche players to operate in specific geographic regions or with NBN-based products such as cloud storage and services such as high quality video communication.

But the key issue, Mr Skinner said, is not the number of players but the fact that the NBN has opened up the fixed broadband market to allow the likes of TPG and Vocus to compete while staying true to its original purpose of connecting rural and regional Australia to fixed broadband.

In other words, while the NBN may be nurturing one last oligopoly, some competition is better none, which would have been the case if Telstra had maintained its monopoly.