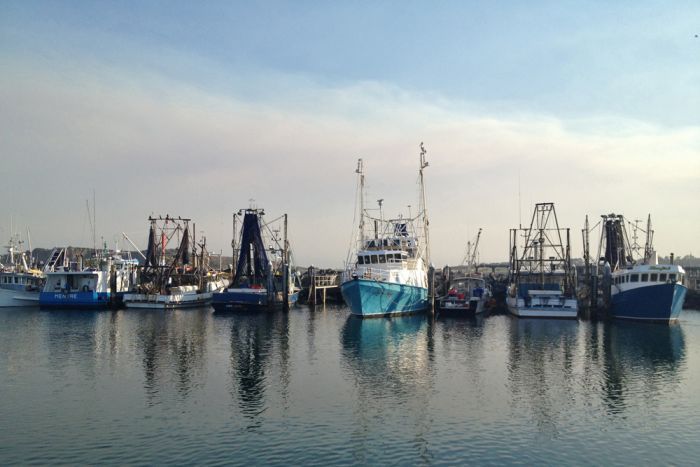 Efforts to establish a united, national peak body for Australia's wild catch seafood, aquaculture and post-harvest fisheries sectors have been endorsed by business leaders and the Federal Government.

Twenty-five seafood business leaders met in Adelaide this week to discuss the purpose and structure of a national body.

The meeting established a taskforce to be led by Austral Fisheries' general manager of environment and policy Martin Exel, who will hand down a report in three months with a recommended structure and funding model for the national body.

Their efforts will be aided by $535,000 from the Federal Government.

South Australian Abalone president Jonas Woolford co-chaired the day-and-a-half-long meeting, and said the industry as a whole had missed opportunities to represent itself at the federal level on major issues and events.

"We've seen issues like the [free] trade negotiations and the rollout of the Commonwealth marine parks," Mr Woolford said.

"When the industry has needed to pull together it has done so, and done a good job.

"However, if it was far more proactive, there's no telling what kind of better outcomes could have been achieved."

"If you have your finger on the pulse then you can nip something in the bud before it becomes an issue," she said.

"But I think we also don't know what we've missed out on because we've never seen it in action either."

The NISA was established in 2008, with the Australian Seafood Industry Council formed prior, but neither bodies have been elevated to peak body status.

Ms Winchester said currently the NSIA was a de facto voice on the federal stage, but it lacked the resources to fulfil the full range of duties the industry would like to see undertaken.

"One of the reasons we don't have a national resourced peak body today is because we didn't have the foundations right previously, and we were rushing toward an end goal," she said.

"It was really exciting to hear from the business leaders at the forum today that they recognise the errors of the past."

Mr Woolford said the industry's commercial and geographic diversity were major challenges in uniting the industry.

"Getting people to unite and understand the real purpose of an industry body has been difficult," he said.