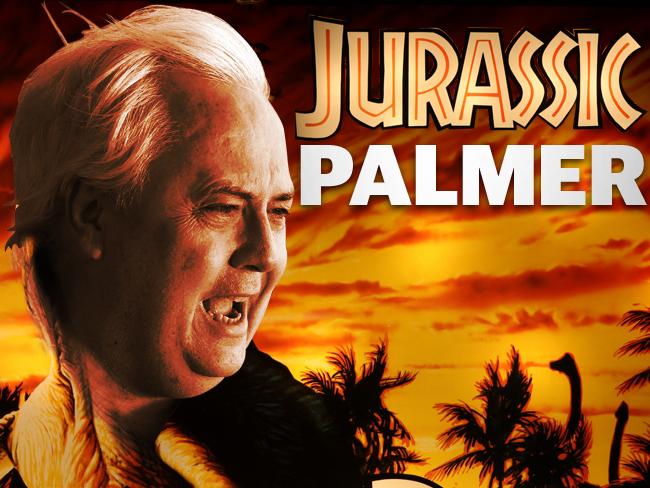 The Queensland Government will be able to pursue parent companies or executive officers for the costs of cleaning up environmental damage left by irresponsible businesses, under state laws passed early this morning.

Environment Minister Steven Miles said the laws prevented taxpayers from having to pick up multi-million-dollar clean-up bills after a business closed or went into liquidation.

Up until now, regulators had only dealt with the person or the business which directly held an environmental authority.

"But given the reckless behaviour of some companies, the Queensland Government will not hesitate to make polluters pay if it becomes necessary."

It comes as taxpayers face a $93-million bill to clean up the tailings dams and environmental damage at Clive Palmer's Yabulu refinery, near Townsville.

Member for Hinchinbrook Andrew Cripps told Parliament he was horrified that taxpayers could have to pay for the mess, which is in his north Queensland electorate.

"It will be placed at risk if the hazardous materials that are currently stored on that site are not managed properly or that site is not rehabilitated comprehensively," he said.

"That site contains hazardous materials that have been accumulating potentially since the nickel refinery commenced operations in 1974."

Mines Minister Anthony Lynham said most miners would have nothing to fear from the legislation.

"It's aimed at those who seek to avoid their responsibilities," he said.

"It's not aimed at the majority of mining companies that take responsibility."