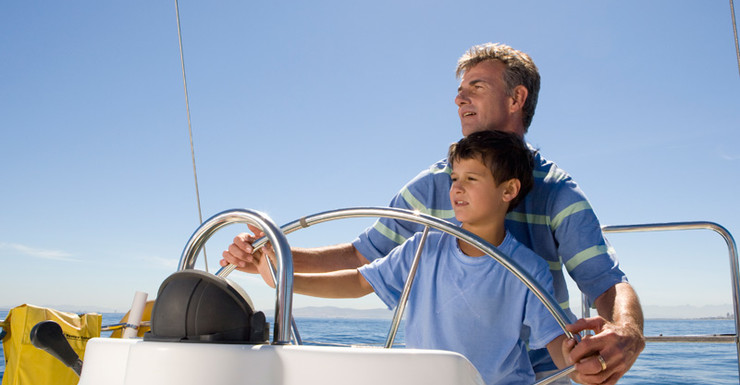 Hundreds miss tax breaks as some kids get super rich

Many eligible Australians are not getting the tax breaks they deserve on their super, but some minors are super millionaires.

A large number of Australians aged over 60 are paying tax on their superannuation earnings because they don’t know their basic rights under the system.

At the same time, Australian Tax Office data shows some children are already set for life after having amassed million-dollar-plus superannuation balances before their 18th birthdays.

These super-rich kids, numbering in the hundreds, have been able to benefit from a system that legally allows their ultra-wealthy parents to direct large sums into their super accounts on an annual basis.

And while the federal government is said to be eyeing the legislation that currently allows retirees to pay no tax on their income, there is no hint it will be angling to close off the loophole the enables parents to put large sums into super accounts set up for their children.

“On that basis it wouldn’t take long to get $1 million into a child’s account,” he said.

Industry Super Australia chief executive David Whiteley said it was important to close off these types of loopholes in the system.

“A key indicator is that personal contributions for these individuals are almost five times employment-related contributions, which means the money is coming from a third party.

“There may be some legitimate individual cases where balances are due to catastrophic injury payouts – but these are likely the minority of cases.”

Meanwhile, on the issue of individuals at the other end of the age spectrum not switching their superannuation into tax-free earnings mode through a pension stream, he said many people were simply not aware.

“It is the case that some people are keeping their super in an accumulation phase when they don’t need to, but the industry funds are doing everything they can to inform their members of the benefits of moving into pension phase,” Mr Whiteley said.

“The higher the account balance the more likely they would be seeking to use their super as a retirement income stream.”

Vision Super chief executive Stephen Rowe said the more advice members get the much better off they are to make informed decisions.

“Many people are paying more tax they than need to be. There is definitely an information gap,” he said.

“We have spent a lot of time educating our members about transition to retirement, so it’s disappointing the government may be considering knocking it off.

“Members can use TTR to bump up their balance before the end of their working life.

Mr Brammall said many people don’t switch their superannuation from accumulation phase to a retirement income stream at age 60.

“They can save many thousands of dollars a year in tax, and if you don’t do it you are literally donating more money to the Tax Office than you need to,” he said.

“It’s not a tax dodge; it’s the rules as they currently stand. From the age of 60 to 65, for the vast majority of people it will make sense.

“Unfortunately superannuation is complex and too few people know the rules and are prepared to get advice.”