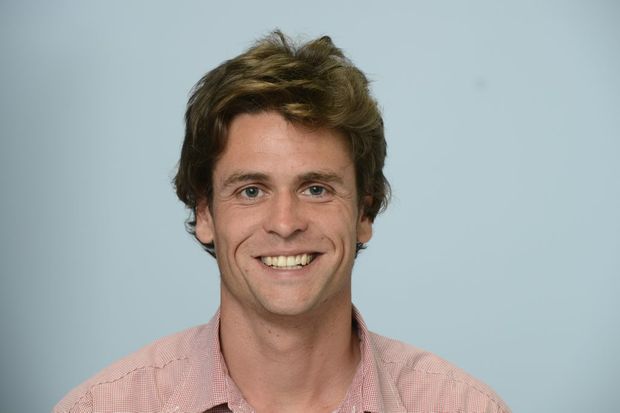 Reforms to the way complaints against people involved in local government are handled are urgently overdue.

Today we heard Minister for Local Government and about 12 other things, Jackie Trad, would help form a review team to ensure a modern, fair, transparent and accountable system is brought in.

Frankly I think it is indicative of a dim-witted lack of leadership that a review is required to state the blatantly obvious.

Here's what's wrong with the process.

Queensland's Local Government Act sets up a state of affairs whereby complaints about mayors and councillors are assessed by the council's CEO before they're referred on to the Crime and Corruption Commission.

The same Act also sets up a process whereby the CCC often refers complaints which it doesn't see as breaches of any law - back to the councils in question.

The problem with this is obvious to anyone with even the most cursory understanding of how local government works.

The top job at councils - the position of CEO - is decided by the mayor and councillors by popular vote.

Indeed in many if not most cases the CEO is actually a direct appointee of the mayor and the voting block running the council at that point in time.

Therefore it is not only against the public interest to have the CEO investigate a complaint against a mayor - or a councillor in his voting block - often it is an outright conflict of interest.

The other problem is this system makes it all too easy for mayors and CEOs to work in cahoots and make false and vexatious complaints against opponent councillors and then refer them onto the CCC to grab a headline.

There are several examples where this has occurred and the damage it has done to decent people in local government and their political reputation is reprehensible.

Another massive issue with the present legal framework surrounding Queensland's local politics is the complete lack of meaningful scrutiny around political donations.

In New South Wales property developer donations are outlawed and have been for the past five years.

The reasoning behind the ban was allowing such donations made it almost impossible for a person to become a mayor without them kowtowing to vested interests.

For some unfathomable reason Queensland has never seen fit to follow suit and the result is that developers who are waiting to see if they will make millions off the back of a council decision are effectively able to purchase their own lobbyist.

I say lobbyist because the councillor who has accepted the cash is not able to vote directly on matters involving the donor.

However, here's the clincher.

No one actively investigates this, not the council themselves, not the CCC and not even the Queensland Electoral Commission which actually handles the disclosure of political donations.

And if someone spots a councillor who is operating without properly declaring a conflict of interest then guess who people are expected to go to? - You guessed it the CEO, who in most cases was appointed by the very person about whom the complaint is being made.

Queensland has a real need for an appropriately empowered body which is solely focussed on being the watchdog of the political class as the CCC is not, in my view, properly performing this function.

In a way I am very pleased to see Ms Trad attempt to tackle legislative reform in this area, however, the proof will be in the reforms put forward and the laws passed not the grand statements made ahead of an inquiry.

Public question - do you know who the CEO of Moreton Bay Regional Council is ? or if your in another part of Queensland, the CEO of your council ?