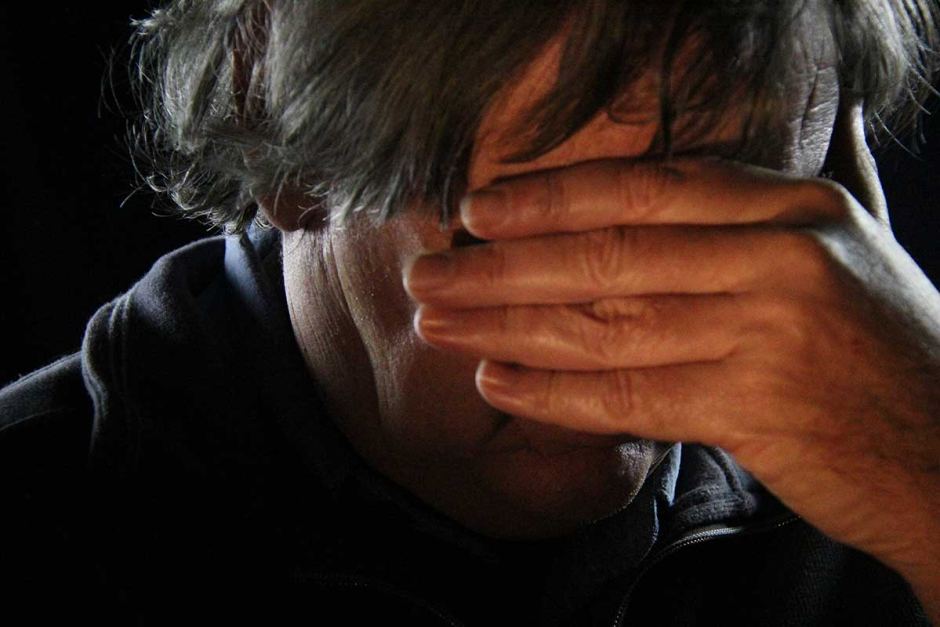 More than 7,000 Australians went bankrupt in the March quarter, according to the latest figures from the Australian Financial Security Authority (AFSA), showing the fastest rate of Australians going broke since the global financial crisis.

Hardest hit were people in Queensland and Western Australia — the nation's once-thriving resource-rich states, accounting for most of the increase in individual bankruptcies.

Wesley Mission chief executive Keith Garner said that during 2015 alone they had received over 6,000 calls from financially distressed people.

Redundancies, falling wages and sliding house prices were among some of the reasons behind financial distress.

"If they get an unexpected health fund bill, it's difficult to pay it.

"Now when that sort of thing is happening, you really do have issues that you have to face."

Mr Garner said he was particularly concerned about Australians with mountains of credit card debt.

"We meet people where when they look at their credit cards, they're almost like a pack of cards, there's that many of them — store cards, all kinds of ways not to be able to have to address today the problems that are building up."

The Wesley Mission is now calling on the Government to provide Australians with better financial education, in the hopes that could help people in the future to avoid financial crises.

"I think we need not only more people available to help folks before it gets too difficult … we also need much more financial counselling," Mr Garner said.

"We need much more financial education in our schools, with our young people and with families so that the issues that people are having to face, they're equipped to deal with them."

'I said I can't do it anymore'

"I guess for me, I felt like I was failing for the first time in my life," she said.

"I'd always had everything in control and there was something I had no control over."

Ms Rushton said when her first marriage broke down she was left to look after her five children in government housing.

She said it had been a challenge working out what expenses to prioritise.

"You know, HSC years and formals and your electricity bill and your phone and your internet and everything else, it was tough … it's catch-22, you want your kids to do well but you can't kind of do that without the internet," Ms Rushton said.

"I tried hard to juggle it and I could only do it for so long and that's what led me to Wesley, I said I can't do it anymore."

Ms Rushton now has full-time employment and is living in private rental accommodation.

She urged other Australians in financial distress to ask for help.

A spokesperson for the Minister for Social Services, Christian Porter, said the Department of Social Services offered free and confidential financial counselling services to anyone in financial distress.