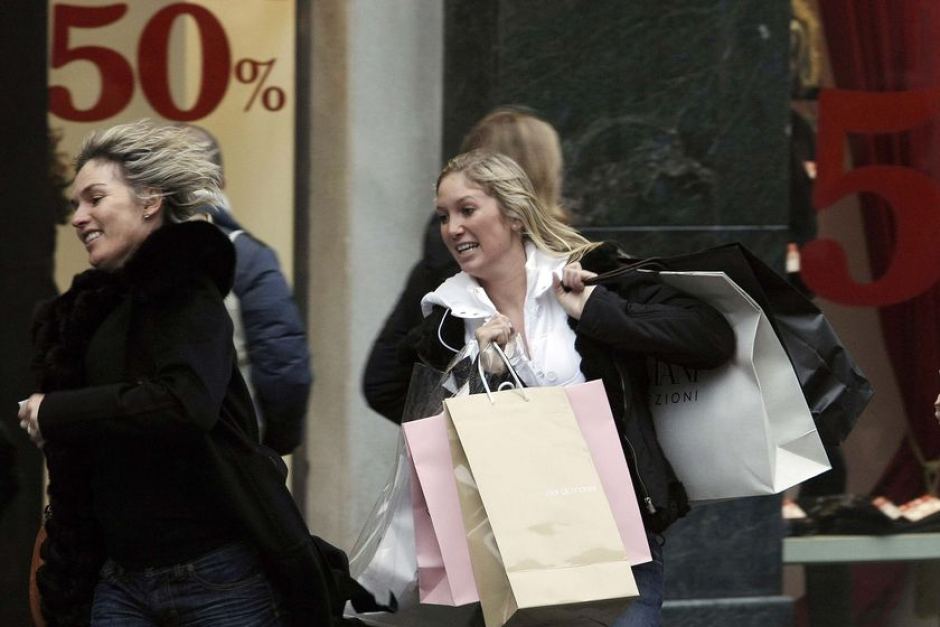 The latest Westpac - Melbourne Institute Index of Consumer Sentiment fell 4 per cent in April to 95.1, showing there are a growing number of pessimists.

Optimists had gained the upper hand, with readings above 100 between November and February, but the pessimists now appear back in control.

"That had consistently been the case in the March 2014 – October 2015 period when the index only exceeded the 100 level twice in 20 months," noted Westpac's chief economist Bill Evans in the report.

"With four consecutive readings above 100 we were hopeful that confidence had moved on to a sustainable higher plain. Today's result would appear to dash those hopes."

Westpac was clutching at straws in explaining the sudden drop, blaming it mainly on global market worries, including the rise in the Australian dollar to highs around 77 US cents.

Typically seen as a positive by consumers, because it makes imported goods cheaper, Westpac speculated that households may be taking on board media coverage of how a rising currency is bad for exporters.

"Given that rebalancing of the economy towards service exports – tourism and education in particular – has been an important positive development over the last two years, respondents may now be interpreting any increase in the Australian dollar as adverse for future growth," Mr Evans theorised.

The fall in the index was broad-based, with declines over the month in household finances compared to a year ago and over the coming 12 months, as well as increased pessimism about the short and long term economic outlook.

Another concrete contributor to the decline in sentiment was a slump in the "time to buy a dwelling" index, which dropped 9.2 per cent, led by a 13 per cent plunge in New South Wales towards the lows of mid-2015.

However, expectations around house prices improved, rising to the highest level since September.

Overall, Westpac expects that the Reserve Bank will look through the confidence dip and keep the official interest rate on hold at 2 per cent for the rest of the year