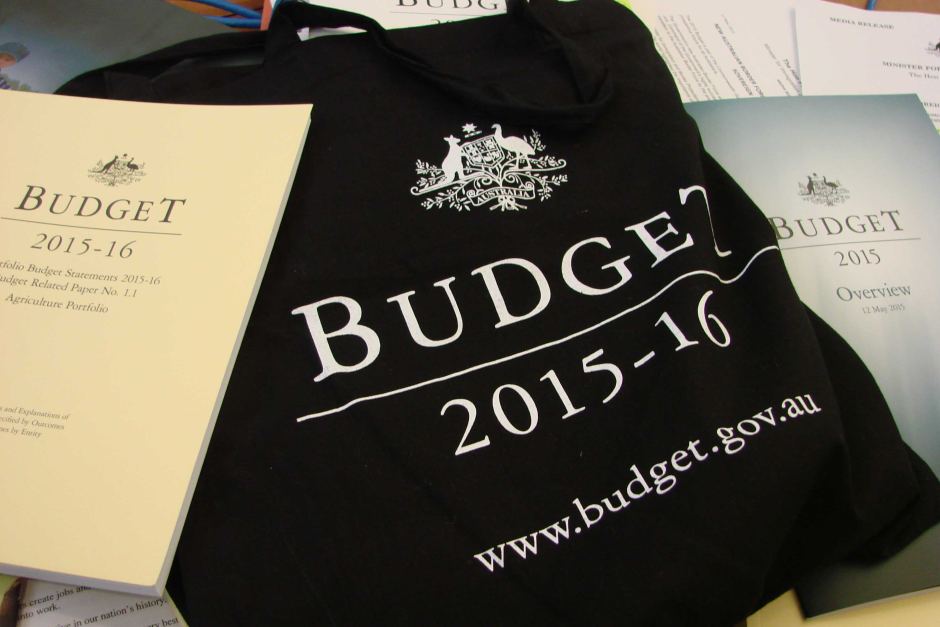 Election year budgets are usually full of juicy promises, but this year's will have a different flavour just weeks from a double dissolution poll being officially called.

Prime Minister Malcolm Turnbull and Treasurer Scott Morrison have gone to great lengths to warn they want the Government to "live within its means", but it also needs to be the launch pad for a marathon election campaign.

That's likely to mean a distinct lack of expensive promises — with a few exceptions — with the Coalition keen to prove it can responsibly manage the economy.

High-end superannuation tax concessions are set to be targeted, with the Treasurer last year indicating interest in a proposal that would see contributions taxed at a rate 15 per cent below a person's income tax level.

This plan would see higher income earners pay more on their contributions, and would save the Government an estimated $6 billion next financial year.

Labor have also announced its policy, which would see high income earners pay 30 per cent tax on contributions after their annual income (including super) passes $250,000.

Smokers should be prepared for another increase in the tobacco excise.

Labor has proposed it, saying it could raise $3.8 billion over four years and the Federal Government has indicated it is considering the option as well.

The Government appears likely to include company tax cuts in the budget, although they could be implemented over the long-term.

Former treasurer Joe Hockey in his final budget announced a small business tax cut, taking the tax rate to 28.5 per cent for firms with turnover less than $2 million.

Conversely, Opposition Leader Bill Shorten in April said "it is not the right time for corporate tax cuts".

Commuters in Western Australia and Victoria have been the big winners so far, with the Prime Minister announcing funding for a variety of road projects in recent weeks.

But critics say there has not been enough focus on public transport, such as Brisbane's cross-city rail project and the Melbourne metro.

Changes to this, along with the capital gains tax discount, have been ruled out by the Federal Government.

Labor promised to restrict negative gearing to new houses and apartments (while grandfathering existing schemes), but the Government argues it will hurt investor confidence and house prices.

The Federal Government will not touch this with a barge pole, despite debate about the prospect of increasing or broadening the GST from 10 per cent to 15 per cent late last year.

A recent ANU poll also found people were in favour of cutting negative gearing ahead of upping GST rates.

The Treasurer has all but ruled out income tax cuts in this year's budget, despite indicating for months that he was aiming to deliver some tax relief.

Mr Morrison told a business summit last month that the Government could not afford to provide cuts to both company and personal taxes in the budget.

After a short-lived idea to hand over responsibility of all public school funding to state governments, the Federal Government now has to negotiate with premiers and chief ministers for funding the last two years of the Gonski schools overhaul.

As for higher education, do not expect any massive changes until after the federal election.

The Prime Minister offered the states an extra $2.9 billion in funding for hospitals until 2020 at the COAG meeting earlier this year.

Whether there is anything new in the May budget remains to be seen.

The Government has, however, confirmed $5 billion over four years on a subsidised public dental scheme.

It is unclear whether there will be any money in the forward estimates for the future submarines project, but there could be money to help establish the $50 billion scheme, which is set to start construction in Adelaide from 2020.