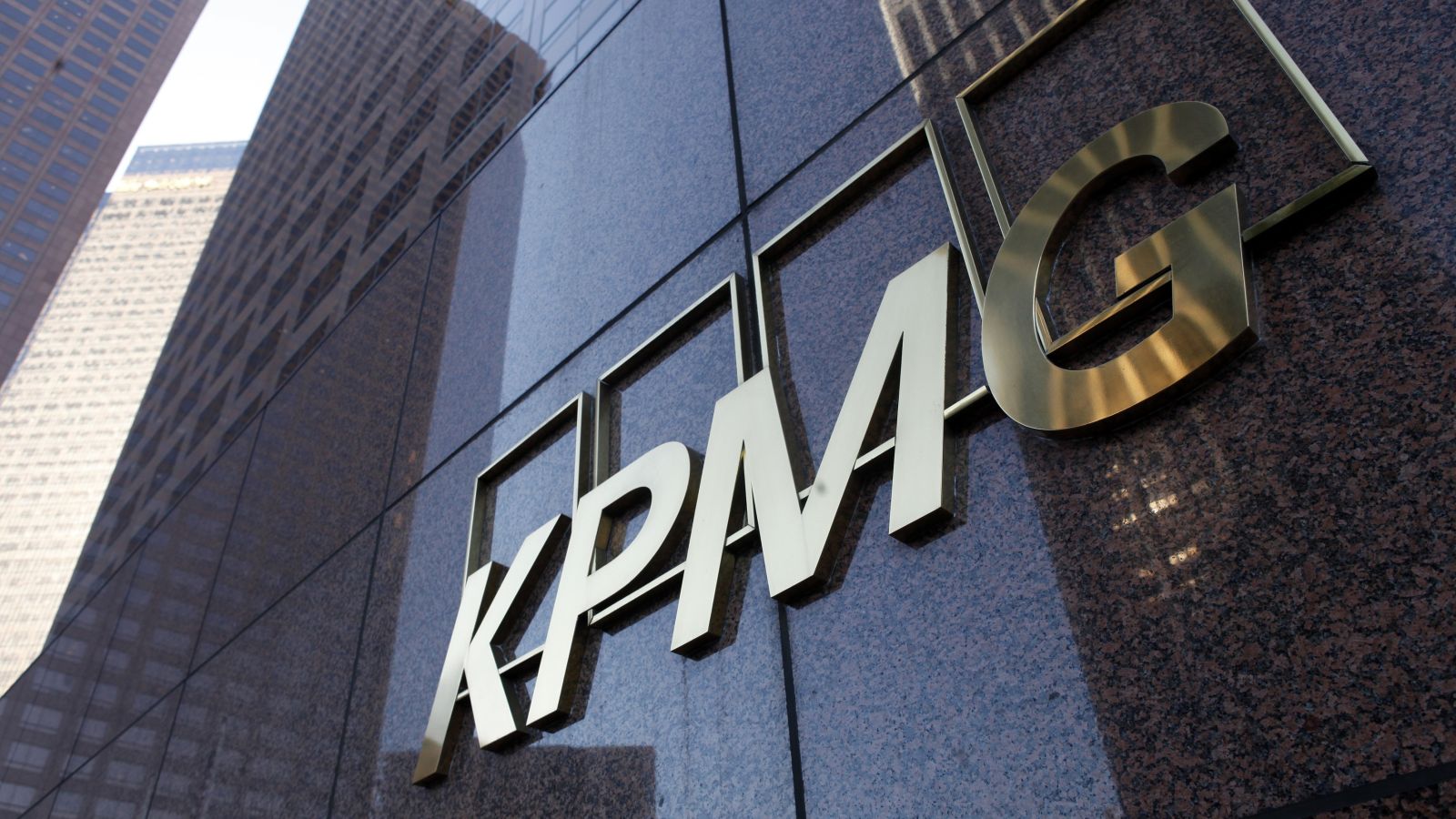 Budget 2016: KPMG urges Federal Government to look beyond next election

Global accounting giant KPMG is urging the Federal Government to stop focusing on getting re-elected and think deeply on how to cut the deficit.

KPMG has offered 30 recommendations on health, welfare, super and education spending, which it said could save taxpayers $12 billion a year.

It is not all about cuts though, with the firm also saying some welfare payments should be lifted.

"Business and community leaders I think have a responsibility to think deeply about this subject and not just continually park it and think about the politics of the next election," said KPMG's head of tax Grant Wardell-Johnson.

"It is quite unfortunate that the review of the whole tax system has been parked and been reduced to very small issues."

The first thing KPMG said the Government needs to address on the spending side is the Newstart Allowance, which it argued is too low to actually enable the unemployed to actively search for work.

It has recommended raising it from $250 to $300 dollars a week, an idea which has the support of the Business Council of Australia.

"It is so low that people are not job ready, they don't have sufficient income to join the workforce, so that was one of our starting points that we need to solve that before we deal with other really difficult issues in terms of cutting expenditure," Mr Wardell-Johnson explained.

KPMG has plenty of ideas on how to cut expenditure, and some will be more popular than others.

Reading the report, it is clear that many items that could be seen as middle class welfare are for the chop, like cutting the private health insurance rebate by 12 per cent.

Tony O'Connell, KPMG's health advisor who was formerly the director general of Queensland Health, said it is a rort and would save the Government billions.

"We know that people with private health insurance don't declare it when they go into a hospital, so they are getting the benefit of the rebate and yet Australian citizens through the tax arrangement are already subsidising their care within the public hospitals," he explained.

Another measure that should be less controversial is using cheaper medicines in hospitals and across the health system.

"We know, for example, that there are a number of drugs for blood thinning, and there are drugs which are cheaper and just as effective and yet more expensive drugs are being prescribed and therefore subsidised by the Australian taxpayer," he observed.

This program of switching medicines has already been adopted by Queensland Health to achieve significant savings for the State Government and, if implemented nationally, KPMG estimated it would save $1.3 billion per annum.

Mr Wardell-Johnson has also weighed in on the hotly debated superannuation system.

"You have a look at some of the concessions we have now and say they are way too concessionary," he said.

He supported indications from the Government that it may reduce the concessions on super contributions for the wealthy in next week's budget, but urged Treasurer Scott Morrison to go further.

If the Government combined that with a range of other measures concerning the aged pension, the report predicted it could raise nearly $5 billion annually.

The proposals included replacing the current complex means testing for the pension with a single test that included the family home if it is valued over $1.8 million.

The report also recommended raising the pension for the 25 per cent of pensioners who rent.