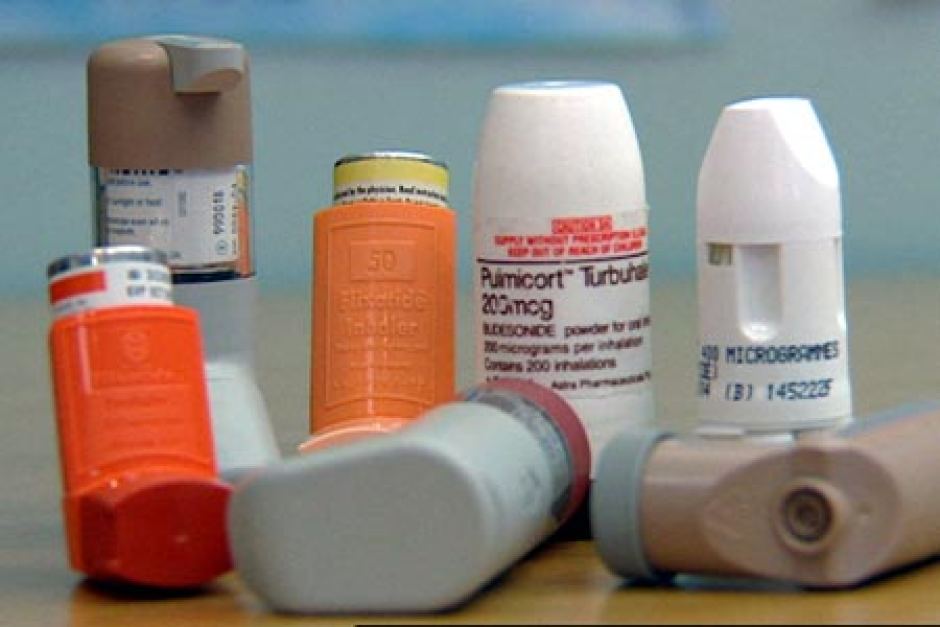 Bronchial thermoplasty could be a 'game changer' for severe asthma, expert says

For very severe asthma suffers, everyday life can be tough. Each day can be punctuated by wheezing, breathlessness and chest tightness.

But a promising medical procedure that effectively "burns" the inside of the bronchial tubes to widen the airways could provide much needed relief.

The study's findings were released at the Annual Scientific Meeting of the Thoracic Society of Australia and New Zealand in Perth this week.

And the results have been cautiously welcomed by the National Asthma Council Australia and Asthma Australia.

National Asthma Council Australia chairman Dr Jonathan Burdon said bronchial thermoplasty was a relatively new procedure approved for use in Australia in 2010, and had also been used overseas.

"They've done this procedure on people ... at the more severe end of the asthma scale and that's found to be helpful," he said.

"This is an encouraging new technology and early results suggest that it will be useful, at least for some patients. I don't think it's been completely determined which people will do the best with it."

Dr Burdon, a practicing respiratory physician, said the therapy could prove a very useful tool in the future treatment of asthma.

Dr Burdon said as he understood it, the technology had not been trialled on people with asthma at the very mild end of the scale.

Asthma Australia chairman Dr Simon Bowler said while bronchial thermoplasty was a technique that showed promise, he was more sceptical about how useful the treatment would be for the broader asthmatic population.

Asthma is a common disease of the airways, affecting about one in 10 Australians. While there is no cure for asthma, good treatments are available.

"Asthma affects lots of people in Australia, about 10 per cent (of the total population). For 95 per cent of those people the asthma can be well controlled with relatively simple, relatively cheap preventative medication," he said.

"There are however a small percentage of people who have very difficult asthma, and bronchial thermoplasty may have a roll for some of them.

"But the important message is this is not something that cures asthma. It's not like having an ingrown toenail fixed with surgery or your appendix taken out. It doesn't mean that you don't have to take medication any more."

Bronchial thermoplasty is a day procedure, performed while the patient is sedated. A tube is put through the nose, down the back of the throat into the main windpipe and hot air is blown in.

"It involves burning the inside of the bronchial tubes and disrupting some of the muscle that's there which may be contributing to wheezing and airway narrowing," Dr Bowler said.

Dr Burdon said bronchial thermoplasty was available at a small number of treatment centres in Australia, but it would not become widely available until the medical profession as a whole had more training and experience with the procedure.

He said the best thing asthma suffers could do to stay healthy was to follow their doctor's instructions.

"Part of the problem with people with asthma is that a lot of them don't comply — they don't take their medication as instructed, particularly with preventer medication," he said.

In 2014, 417 Australians died from asthma. But Dr Burdon said asthma deaths were preventable.

"The figures are stable over the past three or four years. They're less than half what they were in 1989, so things are proceeding," he said.

"But the important thing is ... prevention comes from visiting your doctor regularly."

Dr Burdon said people with asthma should consult their doctors once or twice a year on a regular basis, just for a check-up.

"Secondly take the treatment as required, or as instructed, and ... if your asthma is getting worse, or you have a severe attack of asthma you should seek medical attention promptly and not put it off, because that's when people get into trouble."

He said committing to a healthy lifestyle was also incredibly beneficial for asthma sufferers, who should stay away from smoking, maintain a healthy weight, exercise regularly and maintain a sensible diet and sleeping pattern.

For people with allergies, he said it was also important to avoid triggers like dust and mould.

"We've got the winter coming up now [and] some homes and places will probably get a bit damp. Moulds may come, so it's important to make sure your house is clean," he said.