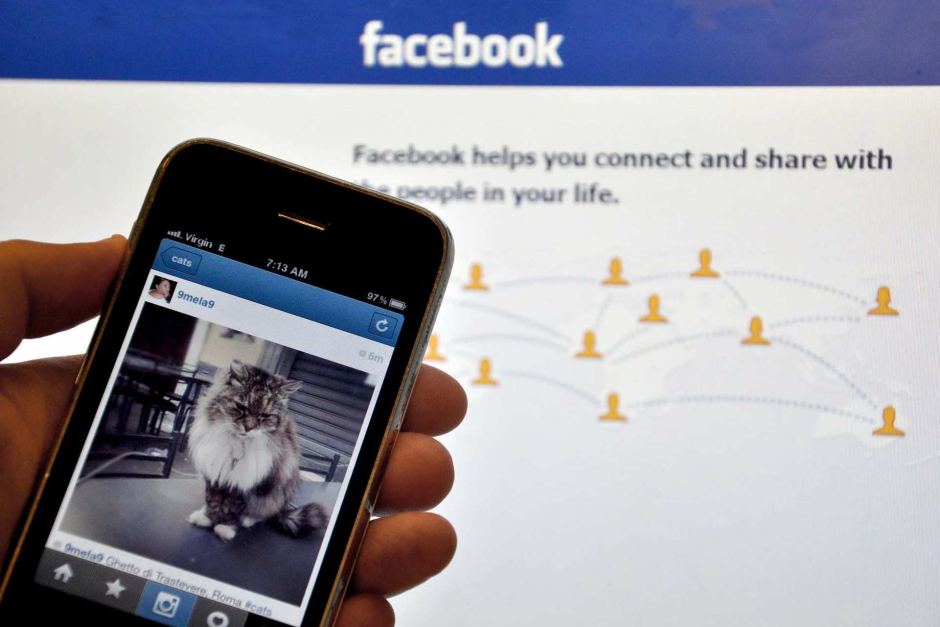 What happens to your social media accounts when you die?

What happens to a person's social media accounts after their death is one of the vexed issues of the internet era.

"There's all this excitement about getting on board and talking to each other, but what we do with the stuff that is left behind is something that they [social media users] have had to retrospectively figure out."

The problem is most acute for the world's biggest social network Facebook, which is now over 10 years old and has more than 1.5 billion active users.

Around 8,000 Facebook account holders die every day, with some estimates putting the number of profiles belonging to dead people as high as 30 million.

Facebook has now introduced the option to add a legacy contact to your profile but few people are aware of it, according to Dr Leaver.

"It is a limited function, it doesn't mean that you get control of someone's account, it only means you can post a message after they pass away," he said.

"They can't go back and edit or delete stuff."

No new friends can be added but people can post messages of remembrance to the page.

If there are inappropriate or abusive messages, the legacy contact can remove the ability for anybody to post on the page.

"What they can't do is go back and delete content. They just get the ability to do some housekeeping," he said.

Dr Leaver said most people did not think about their digital lives when drawing up their wills and leaving behind instructions.

But he said providing someone with access to your social media and personal email accounts could be crucial in order to take care of financial and personal effects.

"That's even more important when you are discussing your email because often the vital things your family needs will be stored in your email account somewhere."

If someone dies suddenly without leaving instructions, there is little Australian law can do to provide guidance to families, courts or social media companies.

"Australia's laws have almost nothing to say about digital material when you pass away," Dr Leaver said.

There have been a number of lawsuits in the United States where people have sued for access to a relative's social media accounts, but "Australia's law hasn't really been tested against the terms of service that most of us sign without reading", he said.