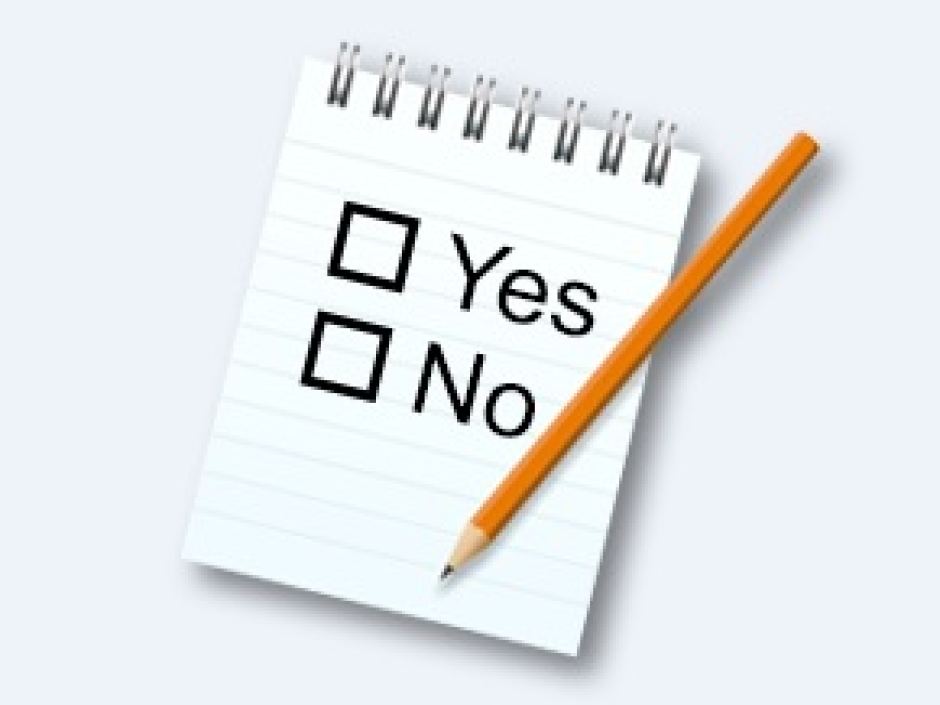 Mixed messages and voter distrust could combine to defeat this week's vote on fixed four-year parliamentary terms in Queensland.

The "no" campaign has been led by Katter's Australian Party, which would prefer a referendum on restoring an upper house of parliament.

"Obviously there's a lot more passion [against longer terms] because we've got a good reason why, and that is that people generally don't trust politicians," said KAP MP Shane Knuth.

"Yes, I suppose [there is] a generic public suspicion about these things in referendums," he said.

"It's an interesting discussion that people don't trust anybody when all the stakeholders in this debate are saying that four-year terms is good for confidence, good for stability."

A Courier-Mail Galaxy poll has predicted the referendum will struggle to pass, with 43 per cent of respondents opposed to the change and 16 per cent undecided.

But Opposition Leader Lawrence Springborg said the premier's threat last week of an early election had confused the referendum campaign.

"I think that there has been significant confused messaging around the issue of parliamentary terms in the last week or so, but the position of the LNP has been consistent from day one: we see merit and benefit in four-year fixed terms," he said.

"So it is important that we try to take away the confused events of the last week or so."

But Attorney-General Yvette D'Ath denied there was any inconsistency in the premier's stance because an early election would be possible even with fixed terms.

"There [would be] a mechanism, a trigger there to go to an election, and that will still be the case with four-year fixed terms," she said.

"If you get a minority government and it cannot get its legislative agenda through the parliament, then there [would be] the ability for the governor to call an election."