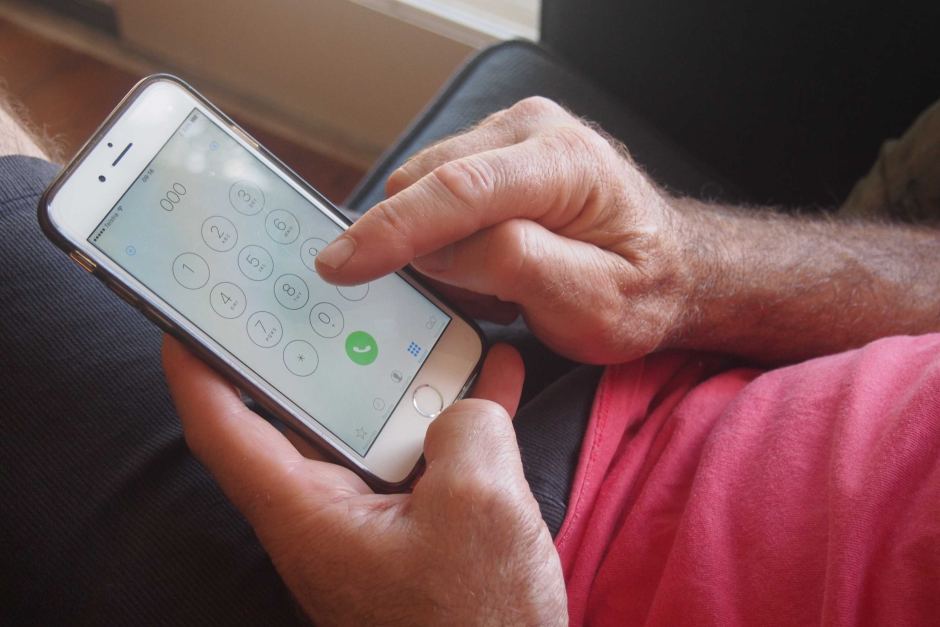 Most strokes are painless, so they often don't grab people's attention.

Given stroke is a leading cause of death and disability, this is a big problem.

People tend to think 'Oh my arm doesn't work. That's a bit odd. Maybe I slept on it funny or it's a squashed nerve or something like that'.

As the ABC focuses on the health system, those working at the coal face share 'just one thing' they want us to know.

The recognition their arm is feeling funny is a sign their brain is dying at the rate of two million cells a minute.

The most common warning signs this has happened are covered by an acronym everyone should know: FAST.

Don't ring around, call an ambulance

With strokes, the key feature is that changes happen suddenly and they usually affect just one side of the body.

If you recognise FAST signs, it's time to call an ambulance. Don't be tempted to drive the person to your local hospital in a private car because not all hospitals can treat a stroke.

Also, the paramedics will call ahead to the emergency department where staff will then be ready to act as soon as you arrive.

Too often, a mother will ring her daughter to say she thinks her husband is having a stroke. The daughter then rings a health advice phone line or something like that. This process can take up to an hour, with people calling all kinds of services and other people rather than just going straight to triple-0.

We've had huge successes in stroke care, particularly in the last few years. For people not to get the benefit of that because they wait too long to call an ambulance is very frustrating.

Know the warning signs of stroke and act on them by calling triple-0 straight away.