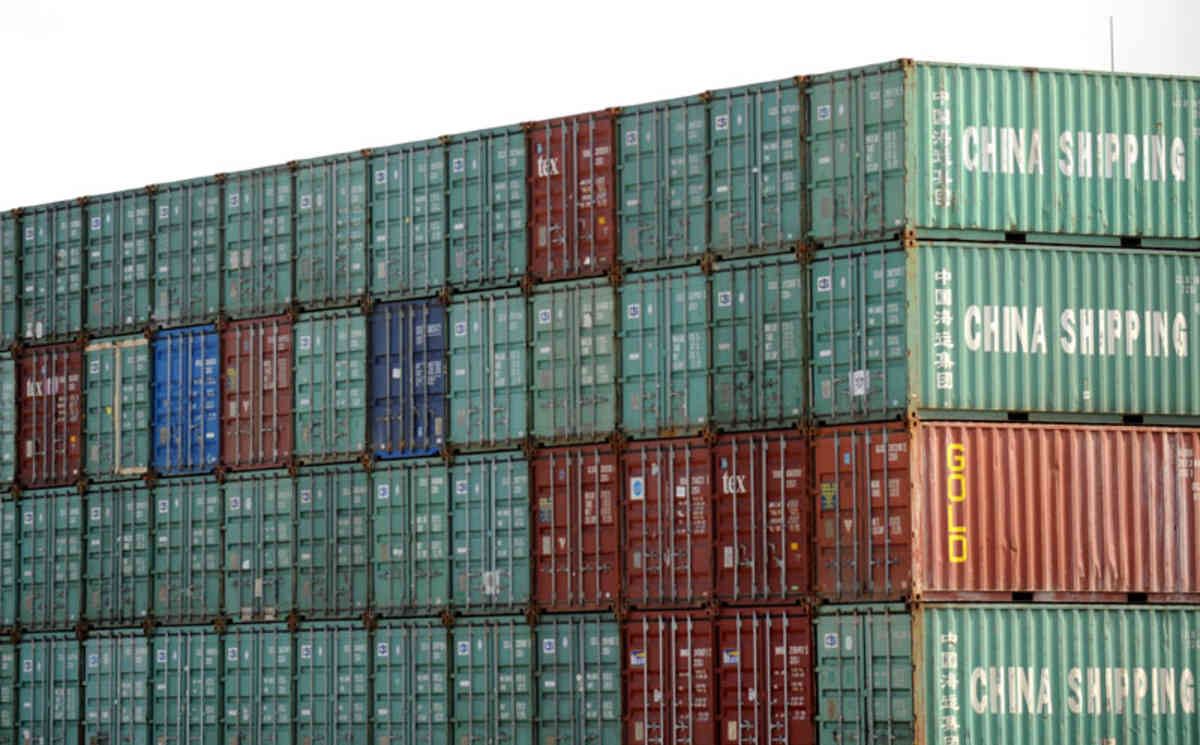 Trade deficit narrows to $2.9b on weaker imports, exports hold up

The seasonally adjusted trade deficit in January was better than the consensus market forecast of $3.2 billion and down 17 per cent from December's ugly $3.5 billion result.

Capital Economics' chief Australia and New Zealand economist Paul Dales said while the result did not reverse the widening of the deficit in the second half of last year, it had stopped the deterioration in its tracks.

JP Morgan economist Tom Kennedy said the non-rural goods sector, dominated by resources, was the standout on the export side, which was surprising given expected commodity price weakness and a drop off in port shipments.

"The good news, from an exporter perspective, is spot iron ore prices have rallied more than 30 per cent from January's lows, while production volumes are also forecast to creep higher," Mr Kennedy said.

"The combination of decent export shipments and rising prices will support nominal export growth in upcoming prints, helping to narrow the trade deficit."

The value of rural goods exports fell 1 per cent on lower cereal and vegetable shipments.

Services exports were flat, although the key tourism-related sector fell 1.4 per cent in January, the first decline in eight months.

On the positive side manufacturing exports jumped nearly 10 per cent.