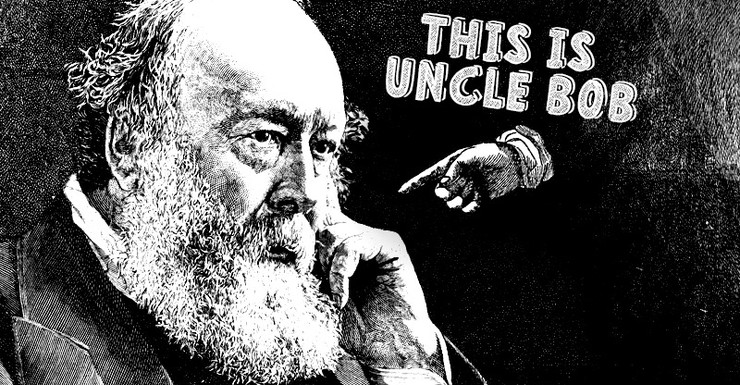 Ever wondered why “Bob’s your uncle”, even when he’s not? Read on.

If you’ve told to ‘bite the bullet’, or accused of being ‘mad as a hatter’, been forced to ‘eat humble pie’ and had no idea what these phrases meant, a team of researchers is here to help.

As part of a project commissioned by UK firm Privilege Insurance, two linguistics experts at The University of Bern in Switzerland set out to discover the history of many of the “downright surreal” phrases in the English language.

“Looking for the meanings of the many colourful, puzzling and at times downright surreal sayings takes us on a journey through history and sports, military and nautical realms, literature and culture and beyond,” Dr Morrissey said in a statement.

Here are some of their most interesting finds.

Meaning to go mad, this phrase has its origins in the military. According to Dr Morrissey and Dr Strassler, it is named after the Indian garrison town of Deolali.

British soldiers waited in Deolali to be taken back to Britain after touring the country, often for many months. There was little to do to keep them entertained and many suffered from post traumatic stress disorder.

“Mad as a hatter”

Has its roots in the 18th and 19th century, according to the linguistics experts.

Poisonous mercury was used in felting and hat-making causing many to go “mad”, perhaps providing the inspiration for Lewis Carroll’s Alice in Wonderland character, The Mad Hatter.

It means to have to do something unpleasant.

Wounded First World War soldiers operated on without anaesthetic would bite on a bullet to deal with the pain.

“Skeleton in the cupboard”

It means something embarrassing to hide.

Until the 1830s it was illegal to dissect human bodies, so grave-robbers and murderers would supply medical schools and doctors with bodies. These had to be hidden in case of raids.

It means something misleading.

To train young hunting dogs to follow a scent, a pinch of smoked and salted herring of a reddish colour would sometimes be dragged along the ground.

The experts suggested it would also have been used to see if dogs would be put off the scent they were meant to be following.

It means to do something without a great effort.

In horse racing, a jockey winning comfortable does not need to use a whip and can ride to the finishing lines with his hands down.

It means to admit one is wrong.

“Umbles”, from Middle English, comes from Old French “nombles” meaning loin. It refers to offal, a meal for the poor.

It means to achieve something with great ease.

It means to look at something.

Cockney rhyming slang. The original phrase would have been “butcher’s hook”, which rhymes with look.