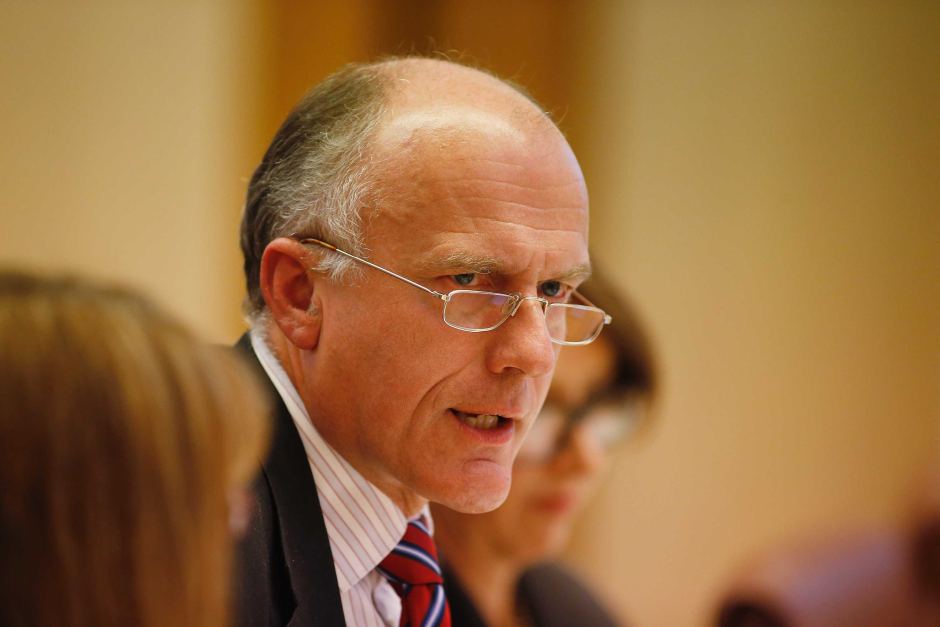 Former Senate leader Eric Abetz is rallying against a Liberal Party plan to preference the Greens in key seats at the federal election.

The conservative Liberal senator has written to party president Richard Alston and the federal executive opposing any plan to preference the Greens.

"The way that you allocate preferences says a lot about what you, as a party, stand for and what matters to you," Senator Abetz told the ABC's AM program.

"It's this sort of transactional allocation of preferences that has brought the crossbench into such disrepute."

Senator Abetz said there would be backlash from the party's conservative members if it preferenced Greens candidates, particularly in regional areas.

"These sort of discussions have ramifications in our rural and marginal seats, where the Liberal Party conservative voters say, 'how on earth could you even countenance and contemplate doing a deal with the Greens?'" he said.

The party is not expected to detail any preference arrangements with the Greens ahead of the federal election.

The move would force Labor to spend millions of dollars campaigning across several seats rather than strategically targeting seats where the Liberals have preferenced the Greens.