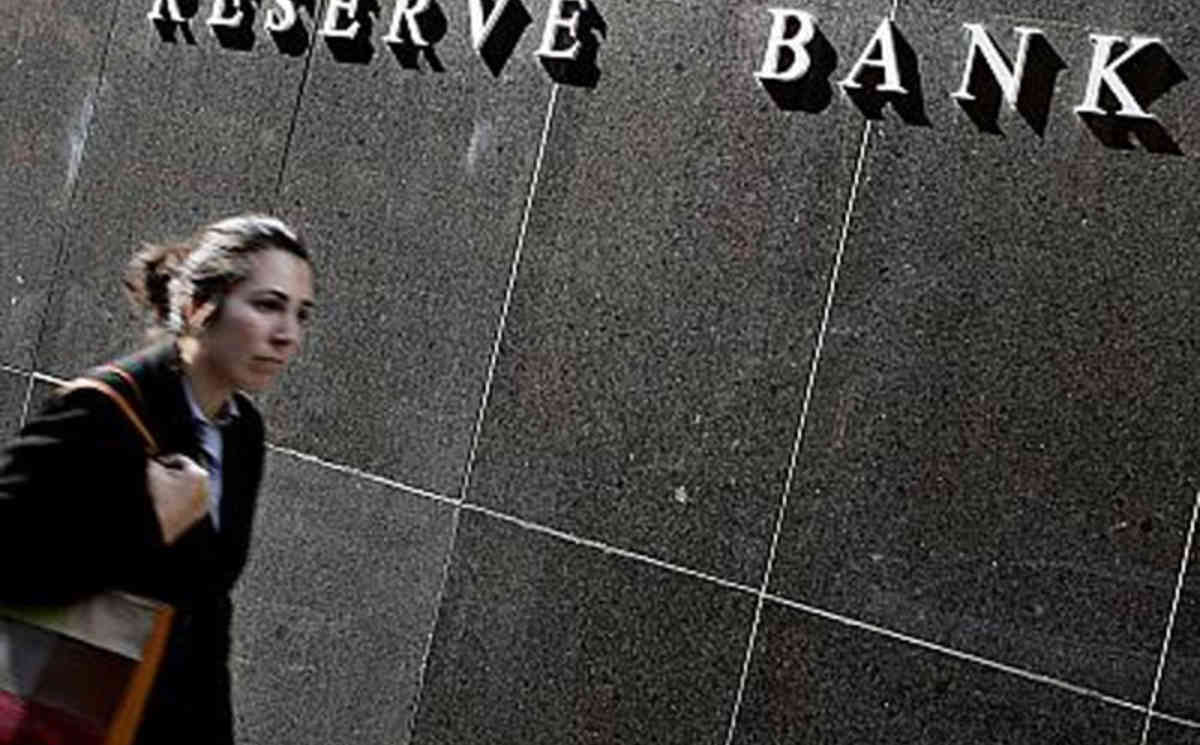 The Reserve Bank has left interest rates on hold at 2 per cent for the tenth month in a row, despite growing evidence the Australian economy is slowing.

All 27 economists surveyed by Bloomberg had expected the bank to stay on the sidelines in March, after it had expressed its sanguine view of the Australian economy in a major statement and testimony to Parliament last month.

However, ahead of today's meeting, financial markets gave the Reserve Bank less than a 50 per cent chance of making it past May without at least one more rate cut.

Money markets were pricing in a roughly 80 per cent chance that rates would fall by the end of this year.

Official economic growth figures (GDP) are due out from the Australian Bureau of Statistics tomorrow, with partial indicators hinting that the economy may have slowed in the December quarter to growth of less than 0.5 per cent, with pessimists expecting quarterly growth of just 0.2 per cent.

RBC economist Michael Turner was one of those who lowered their GDP forecasts on the back of weaker-than-expected exports, real sales, wages, profits, construction activity and business investment.

"Given the unambiguously soft tone of domestic data since the February meeting, markets will be (reasonably) expecting today's statement will err on the dovish side," he wrote in a note ahead of the RBA's 2:30pm (AEDT) announcement.

However, economists such as Michael Turner who expected a 'dovish' statement - with stronger hints of further rate cuts - would have been left disappointed.

The Reserve Bank governor Glenn Stevens seemed relatively unperturbed by recent data, saying in his post-meeting statement that "there were reasonable prospects for continued growth in the economy".

"New information should allow the board to judge whether the improvement in labour market conditions is continuing and whether the recent financial turbulence portends weaker global and domestic demand," he said in a virtual repeat of last meeting's statement.

"Continued low inflation would provide scope for easier policy, should that be appropriate to lend support to demand."