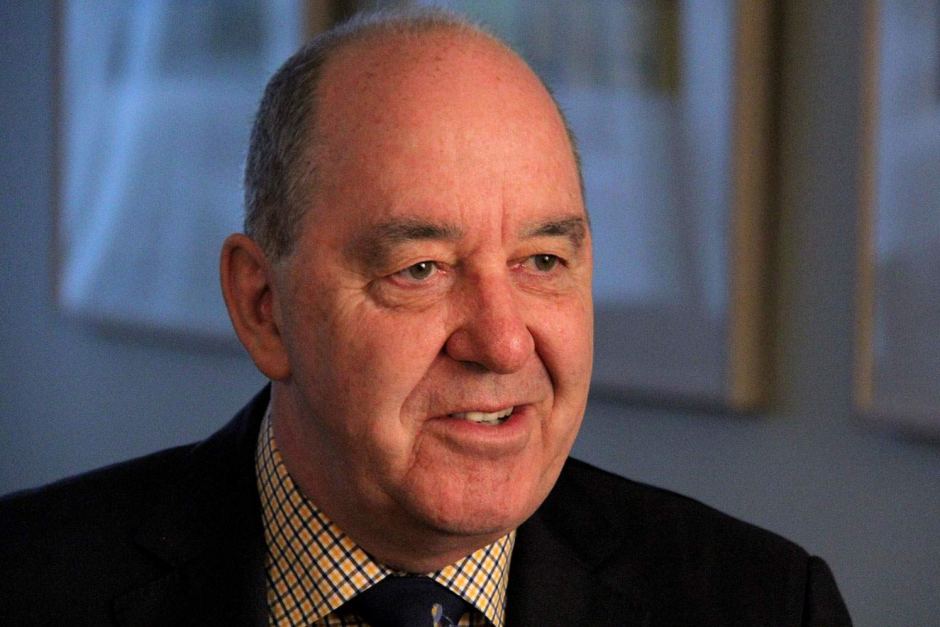 A referendum to decide whether Queensland should have fixed four-year terms for state politicians could fail because the public is so cynical about politics, former Queensland premier and Nationals state MP Rob Borbidge says.

On March 19, Queenslanders will decide in the referendum whether to end Queensland's century-old system of three-yearly parliamentary terms and instead hold elections on the last Saturday in October every four years.

Mr Borbidge supports fixed four-year terms, but told the ABC he believed the timing of the referendum was wrong.

"There's a very real chance that the referendum will fail because people are angry and upset with the political system at the moment and that's not just here, that's right around the world," he said.

"In a way that would be a big shame, because it makes a lot of sense to have four-year terms."

He said most MPs worked very hard, were honest and tried to do the right thing.

"In spite of this, the level of cynicism has never been so great and I think in the current political climate we might see a reaction to what people perceive to be Members of Parliament trying to vote themselves an extra 12 months in office, an extra 12 months' pay," he said.

"Most of Queensland is now doing it pretty tough and when people are doing things tough, they tend to naturally blame the government of the day.

"That's just the way it goes and if they're unhappy they tend to take it out on their elected representatives."

Both Labor and the LNP back the case for change, along with unions, business and tourism groups.

However, Katter's Australian Party and civil libertarians are spearheading the case against fixed four-year terms.

Apart from a mail-out to voters outlining the 'yes' and 'no' cases, Mr Borbidge said there had been very little campaigning on the issue.

"Those people that can argue legitimately for a whole range of serious reasons as to why we should have four-year terms need to be putting the case [forward] - and I don't think the case is being put [forward] all that strongly," he said.