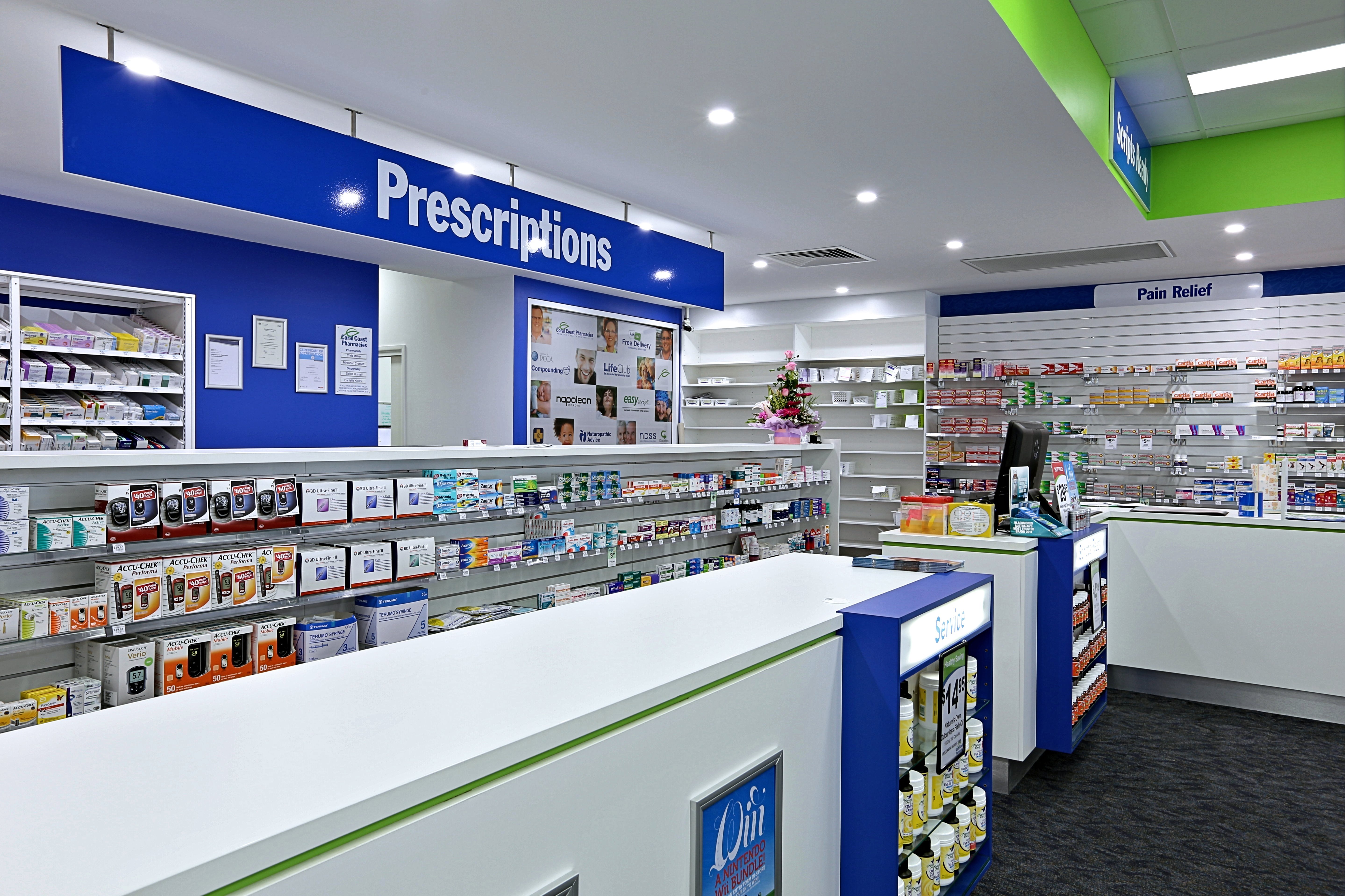 Queensland pharmacists have been given the green light to permanently deliver vaccines to adults at pharmacies across the state.

The Palaszczuk Government is changing the law to allow pharmacists to administer vaccines – including influenza, measles and mumps – following a two-year trial of the measure.

Health Minister Cameron Dick said more than 30,000 Queenslanders had taken ­advantage of the trial, with about 15 per cent of those vaccinated by ­pharmacists reporting it was the first time they had been vaccinated.

Those who used the service rated their satisfaction as high, with many lauding the conveni­ence of being able to “drop in” and receive a vaccination.

GPs, however, have been opposed to the trial, with the Australian Medical Association initially calling for it to be scrapped.

“There’s an ob­vious demand for this service, and we anticipate that more people will use it now that we have it in place permanently,” Mr Dick said.

‘‘The trial also demonstrated that vaccination in a community pharmacy setting was not only safe but very effective.

“One of the results of the trials was that 15 per cent of those who were vaccinated by a pharmacist had never been vaccinated before.

“By using pharmacists, we can make sure more people in the community are safe from the flu, whopping cough and measles.”

Under the move, phar­macists will be able to, with consent, inform the patient’s doctor when a vaccine has been administered to ensure their medical records remain up to date.

Children will still require vaccinations from a doctor.

Mr Dick said almost 500 pharmacists across Queensland were trained and approved to deliver the service.

In 2014, 80 Queensland pharmacists were approved to administer flu vaccinations to adults under a trial scheme, the first of its kind in Australia, later extended to include measles and whooping cough shots.

The AMA wrote to Chief Health Officer Jeannette Young at the time with concerns pharmacists were not trained adequately to deal with patient reactions.

The Pharmacy Guild of Australia said vaccinations were already safely conducted by pharmacists in other countries.