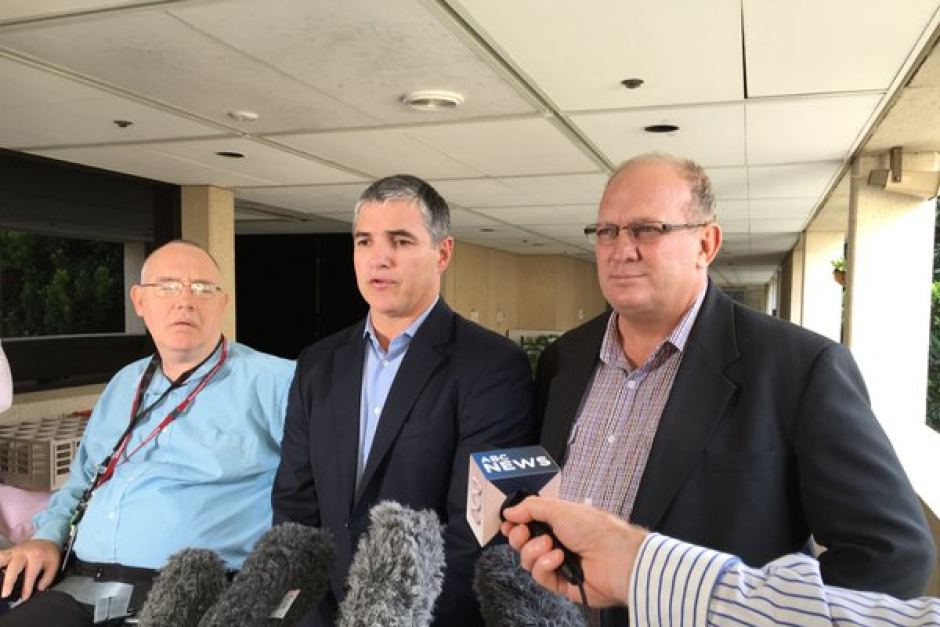 Under a written agreement sent to Governor Paul de Jersey, the trio would offer Liberal National Party (LNP) leader Mr Springborg their support if Ms Palaszczuk makes any move towards a poll.

"There needs to be a reasonable amount of time to let this Parliament play out," Mr Katter said.

"There needs to be a circuit-breaker in the Parliament."

Last week, Ms Palaszczuk threatened to call an election if her legislative agenda was blocked.

It followed Mr Pyne's resignation which left Labor and the LNP tied at 42 seats a piece in the 89-seat Parliament.

When pressed on his change of heart, Mr Pyne said he believed the Premier would continue to govern after hearing their "strong message".

Speaking prior to the trio's announcement, Ms Palaszczuk denied any north Queensland alliance represented a threat to the Government.

"As I said very clearly, that we have a clear jobs agenda, and they must support my government's jobs agenda," she said.