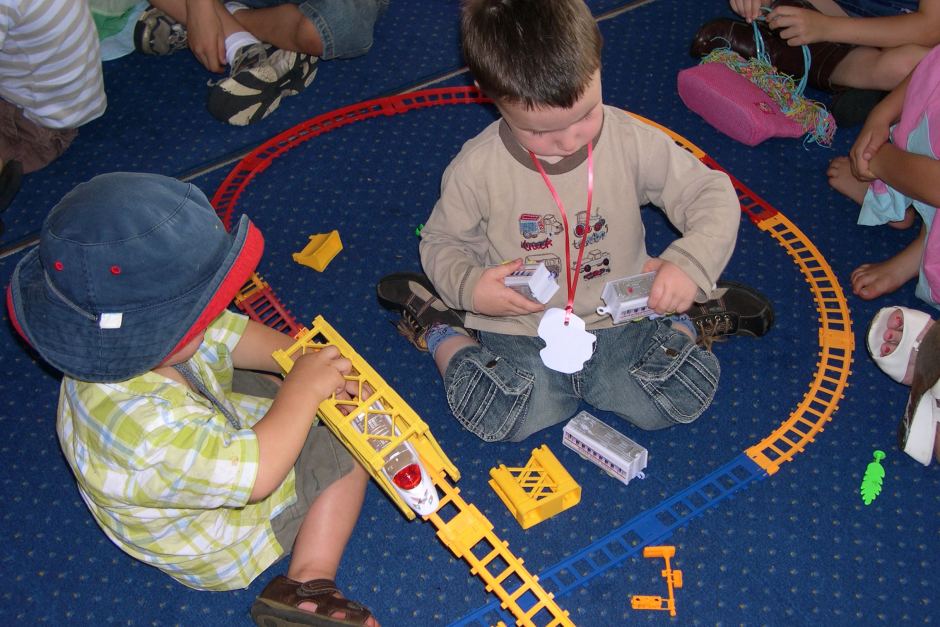 Four of Queensland's largest childcare providers are still accepting unvaccinated children, despite a new law allowing centres to exclude them.

The State Government gave childcare providers the right to exclude children who are not fully vaccinated, as part of a strategy to increase immunisation levels.

Parents with immunised children said they were surprised by the news and would prefer to send their kids to schools that excluded unvaccinated children.

The Queensland branch of the Australian Medical Association (AMA) said they wanted to see vaccination rates increase, but did not believe the exclusion law would work.

Samantha Page, the CEO of Early Childhood Australia, said she thought most of the larger private providers would have implemented the exclusion expectation.

So where do you go from here if you do want to send your kids to a centre that is fully vaccinated?

"It may be that governments around the country need to engage with the sector and just work out what level of implementation the policy's having," she said.

C&K childcare runs 143 centres in Queensland and asks families to provide a record of their child's vaccination as part of the enrolment process.

But in a statement to the ABC, C&K said: "We do not exclude children on the basis of their immunisation status."

"We support the right of every child to have a quality early childhood education experience."

A report released last month from National Health Performance Authority showed that 91 per cent of Queensland children under the age of five were immunised.

The Queensland Government has set a target of 95 per cent, but it will not say if it is concerned that childcare providers are not helping to boost that rate by insisting children be vaccinated.

In a statement, a spokesman for Health Minister Cameron Dick said "the legislation is about protecting vulnerable children and workers from preventable diseases, and empowering childcare centres to have a conversation with parents about their child's immunisation needs".

But its president, Chris Zappala, said he did not believe the exclusion law would work.

"They want to do that for the kid and they don't want to exclude kids from early education, I can absolutely understand that," Dr Zappala said.

I would like us to look for policy solutions that target the parents a bit more and don't punish the children.

"The disheartening thing from my point of view is the inaccurate information out there ... we've really got to find a more effective way of combating that so that people can properly understand."

"I would like us to look for policy solutions that target the parents a bit more and don't punish the children," Ms Page said.

The Queensland Government said the laws were designed to allow flexibility and would be reviewed in two years.

'Prefer to send my kids to a centre where everyone's vaccinated'

Sarah, a mother from the Sunshine Coast, said she had no idea the laws were being flouted.

"Maybe they don't want to look like the bad guy," Sarah said.

"So where do you go from here if you do want to send your kids to a centre that is fully vaccinated?"

Sarah said she would like to see more childhood centres adopting the law.

"If there was a centre that did exclude kids, I would choose that over another centre, because I would like my kids to be at a centre where everybody is vaccinated."