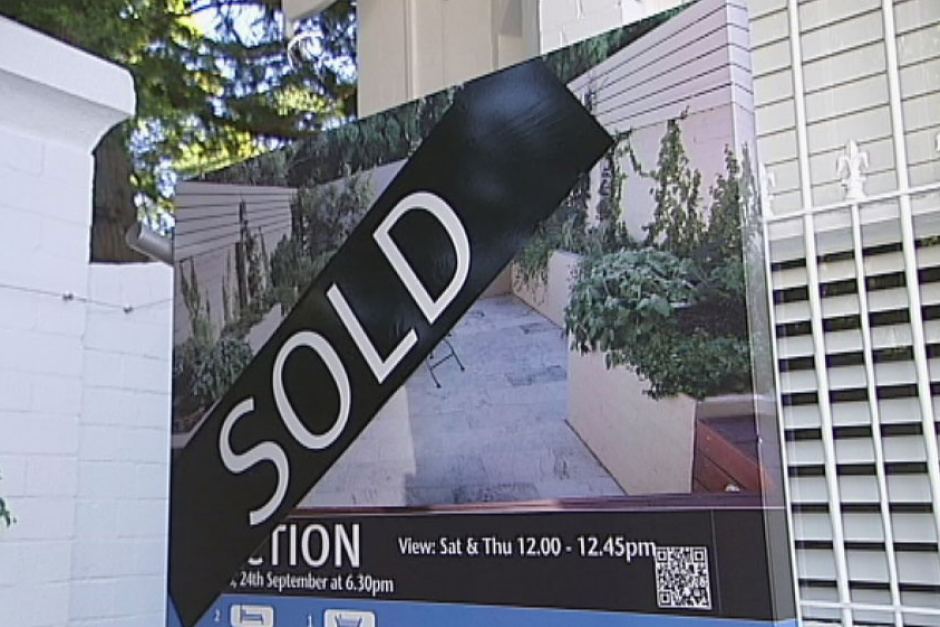 There has been a sharp fall in the number of new homes sold across Australia in February.

A report by the Housing Industry Association showed a 5.3 per cent decline in sales during the month.

The figure was affected by a 10.6 per cent plunge in new apartment sales and a 3.9 per cent easing in detached house sales.

"As we face tighter credit conditions, as the rate of population growth slows, as there is more uncertainty about political and economic conditions in Australia, we are not surprisingly seeing some evidence of an easing in activity," he said.

Mr Dale said the 5.3 per cent fall in February is the worst monthly result in 18 months, and represented the first decline since November last year.

But he pointed out that over the three months to the end of February, the sale of detached houses actually increased by 1.8 per cent.

Multiunit sales edged up by 0.8 per cent over the same period.

Queensland fared the worst of the states and territories, with detached house sales slumping by 12.1 per cent in February.

Sales in New South Wales were down 7.4 per cent, while South Australia experienced a 3.5 per cent drop in new home sales.

Western Australia reported a 1.8 per cent rise in new home sales, while Victoria saw a 1.7 per cent increase.

Harley Dale said the first stages of the downward cycle in new home building was likely to be moderate, with the pace of deterioration picking up substantially next year.

"What we may find is that as we move through the next six to 12 months, we start to see evidence emerge of perhaps a sharper slowdown in new home construction, that the Australian economy is going to need to contend with in 2017 and beyond," he warned.