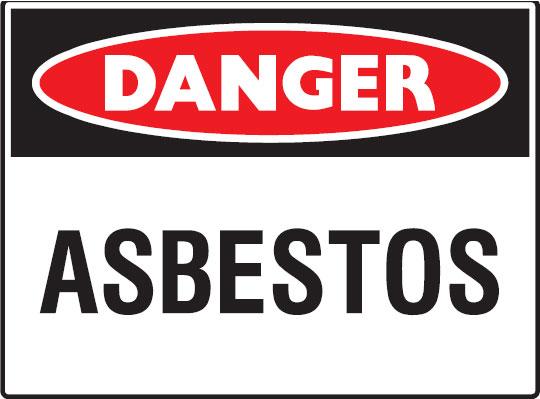 Asbestos victim support groups have slammed the Federal Government for allowing the national response to the deadly mineral to grind to a halt over a funding dispute with the independent government agency tasked with overseeing its eventual eradication.
Setup with bipartisan support in 2013, the Asbestos Safety and Eradication Agency has been working with state and territory governments on a coordinated plan to address ageing asbestos products located in millions of homes, workplaces and public buildings.
But support groups say that process has ground to a halt because the agency has been unable to access the funding needed to implement the plan.
“The whole situation is like a bad episode of Utopia,” Asbestosis and Mesothelioma Association of Australia secretary Nick Bos said.
“We have an agency that was created to address a serious issue, that has spent several years developing a national strategic plan that was agreed to by every state and territory, yet now can’t access previously committed funding to actually put that plan into action.”
Mr Bos said the Federal Government was refusing to allow the agency to access $3 million that was unspent in previous years to roll out the plan.
“A public service hiring freeze delayed the setup of the agency, while the need to ensure every states and territory was happy with the strategic plan slowed down its adoption, meaning some of the funding from the first two years went unspent,” he said.
“Now that those issues are resolved and there’s a clear course of action on the table, the Federal Government is refusing to allow the agency to access that money to put the plan into action.
“It’s an absurd situation that has left support groups around the country asking whether the agency has lost bipartisan support and whether this financial strangulation is simply closure by stealth.”
Mr Bos said ASEA has already dealt with a range of major issues in its short life, from coordinating the inspectors who oversaw the remediation of Telstra pits after asbestos concerns halted the construction of the NBN, to addressing the ongoing importation of asbestos products, located in items ranging from trains, boats, and electrical equipment to Dora the Explorer crayons.
“It took more than a decade of lobbying for this agency to be created and for the Federal Government to take the lead to eradicate the millions of tonnes of asbestos still in our community,” he said.
“It’s heartbreaking to think that all that work could be lost because of a dispute over a few million dollars.”
Source: AAP