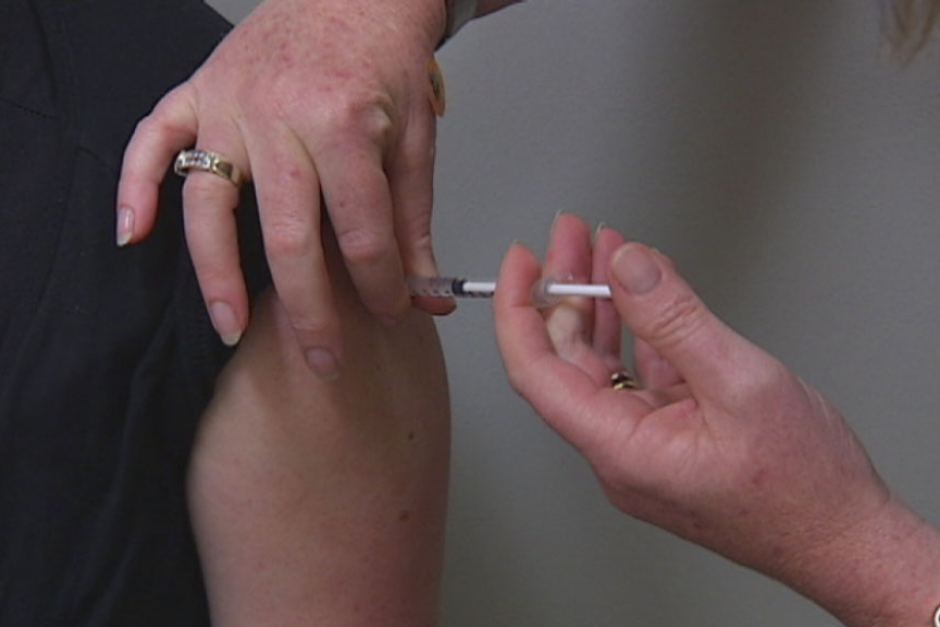 Health authorities have urged people to get immunised as soon as the vaccine becomes available next month, promising there will be no repeat of the chaos of last year’s flu shot shortage.

This time last year there had been 842 influenza notifications in the state, but so far this year there have been 1034 cases, with 230 in the latest week alone. The average total for this time of the year from 2011-15 was 636.

The surge in numbers comes amid four suspected influenza deaths at Mercy Place aged care facility at Westcourt, Cairns, where up to 60 others, including staff, have fallen ill since February 14.

A Queensland Health spokeswoman said people should not wait for winter to hit before getting a flu jab.

There were more than 28,000 flu cases in Queensland last year, which placed major strain on hospitals, workplaces and vaccine supply.

Health Minister Cameron Dick has written to his federal counterpart Sussan Ley seeking reassurance the vaccine will be rolled out early.

In her reply, Ms Ley acknowledged the 2015 vaccine program was “particularly challenging with implementation delayed to ensure the safety and effectiveness of the program and to address emerging challenges”.

Changes in two of three strains used in the vaccine led to manufacturing and supply delays last year.
Brisbane technology company Ellume hopes to have its at-home flu tests available for sale from 2017.

The Federal Government will this year fund a four-strain vaccine, including the influenza B Brisbane strain, which was responsible for a mass surge in numbers last year but was left out of the free shot.

The handheld device will cost $20 and be on the market as early as 2017 to help people detect flu early.

Influenza medications are most effective when used within the first 48 hours of experiencing symptoms.

“The burden (of influenza) on our community is enormous,” Ellume managing ­director Sean Parsons said.

He said flu season was no longer confined to the winter months, with transient lifestyles boosting the spread of the disease in summer.