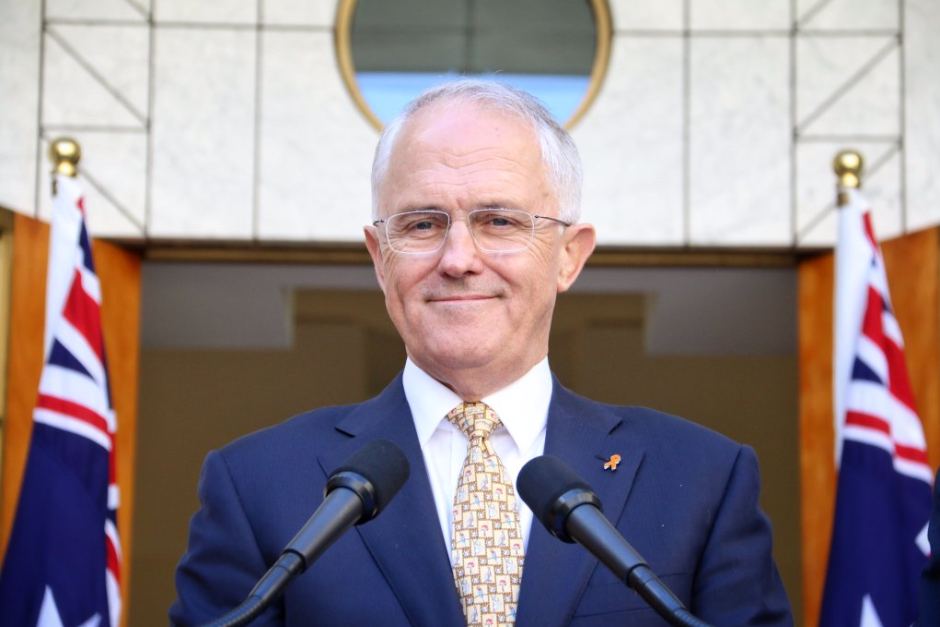 Income tax changes: What you need to know about how the PM plans to fund the states and territories

We've heard a lot about tax changes lately. In May, the Turnbull Government will hand down its first budget and all eyes will be on what changes it will make to how our taxes are collected and used.

Some taxes could be cut back, some hiked up and some tax breaks are on the chopping block. You've probably heard discussion about:

Before today, the Federal Government has been talking about ways to raise money to make room for income tax cuts. Today, we have learned it is proposing to allow state and territories to also charge income tax.

"We, the Federal Government, will reduce our income tax by an agreed percentage and allow state governments to levy an income tax equal to the amount that we have withdrawn from. There would be no increase in income tax from a taxpayers' point of view."

But that assurance will only apply in the short term. Eventually states and territories will be able to choose the amount of tax they raise independently.

So, why would the Federal Government share control over income tax?

Because there's a shortfall in the federal funding the states and territories need to fund their health and education systems for the next decade.

Joe Hockey's 2014 budget cut $80 billion in funding, opening a debate on how to plug the shortfall through measures including a GST hike.

That has been ruled out so the stand-off between the levels of government has continued. Income tax revenue could be the solution.

How would this actually work?

If Australian states were given the same powers, ABC business reporter Ian Verrender said: "It would be a nightmare. You would have the states levying all sorts of different income taxes."

The Prime Minister says it's a way to end the "depressing blame game" over which level of government is responsible for funding services.

Would it mean we all pay more income tax?

In the long term it's not clear.

The Prime Minister has left open the possibility that states and territories can raise or lower the income tax rate at their will.

"Overall we would have an increase in income taxes if you allowed the states to levy their own income taxes."

Could this announcement simply mean money is reorganised?

Before the PM spoke, Verrender said it was a "reshuffling of the decks" and what the Treasurer would "probably do will be to give the states a greater allowance of money that is not specifically tied to health".

But the PM has maintained, this is "once in a generation reform" to the federation.

He said once the plan was in place, the Federal Government "would be making fewer grants to the states ... [because they] would be receiving the income tax to cover those responsibilities".