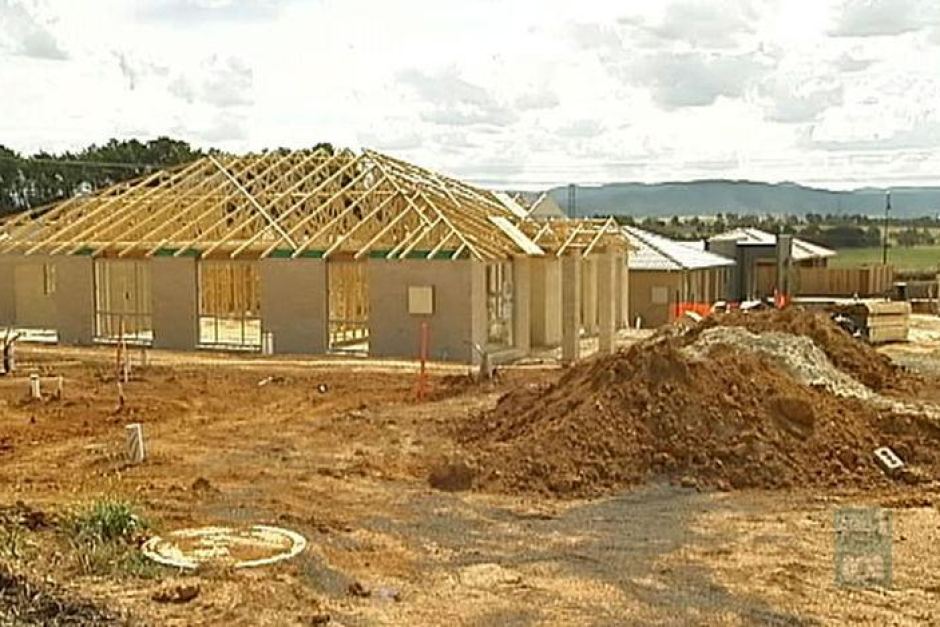 Housing construction to fall sharply over the next two years: HIA

The Housing Industry Association expects new home building activity will begin to slowly decline in the latter part of 2016, and warned divergent conditions will persist across the country.

The HIA said Australia started work on 220,000 new dwellings in 2015, a record high, but added that Australia is coming off an unprecedented up-cycle, from which "there would be a subsequent large decline".

The housing lobby group forecasts the reduction in activity will accelerate during 2017, and bottom out in the 2017/2018 financial year at around 160,100 starts.

"Australia will fail to achieve this objective without Federal Government leadership and involvement in housing policy reform, including strategic planning for the future housing and residential infrastructure requirements of our growing and ageing population."

Negative gearing policy has been a highly contentious and politicised topic in a year Australians are heading to the polls.

Prime Minister Malcolm Turnbull has warned against plans to restrict negative gearing, but the Government has left some options open for changes to the rules.

The HIA has previously warned against any changes to the tax breaks, arguing it would reduce investment in housing, which makes a significant contribution to the economy.

Renovations to pick up

The report forecasts renovations growth will pick up during 2015/16, with an increase of 2.8 per cent, compared to just a 0.9 per cent increase the previous year.

Further, growth in renovations is anticipated to slow down to 1.7 per cent in 2016/17, and seen to be modest but steady to the end of the decade.

In a state-by-state breakdown, the HIA anticipates strong home building in 2016 for New South Wales, Victoria and Queensland.

However, it flagged softness for South Australia, Western Australia, Tasmania and the Northern Territory.