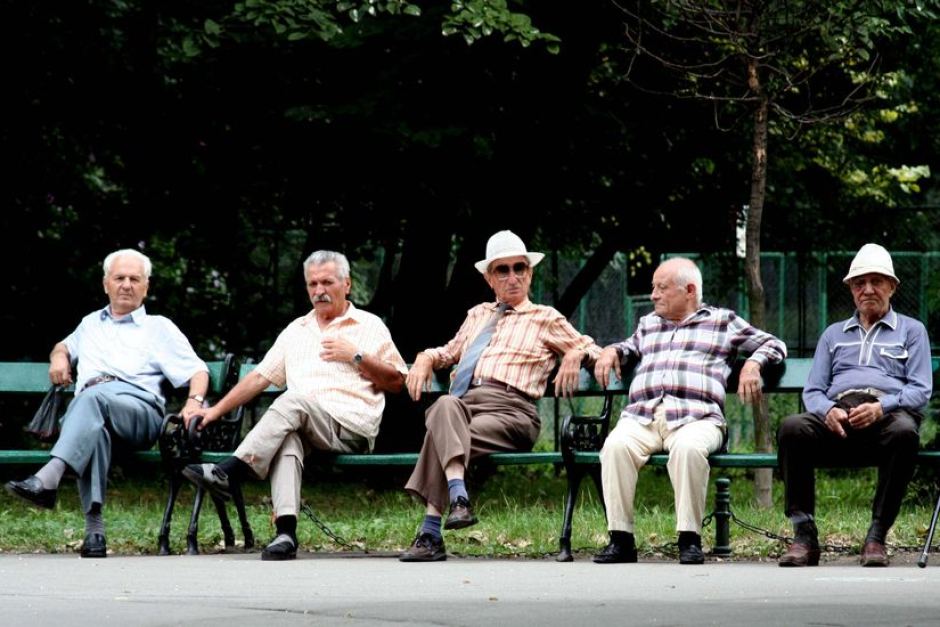 Grey hair gene discovery could lead to reversal of the process

Researchers have discovered the gene responsible for grey hair and say it is a breakthrough that could be used by some people to stop their own greying process.

British researchers at the University College London published a study in the journal Nature Communications, where they pinpointed the gene IRF4, which is involved in regulating melanin, the pigment responsible for hair, skin and eye colour.

This gene is known to play a role in hair colour, but this is the first time it has been linked to going grey.

The IRF4 gene accounted for about 30 per cent of hair greying, with the remaining 70 per cent due to other factors such as age, stress and other environmental exposures.

"These large genomes association studies are the cutting edge of genomics and gene identification," he said.

To find out what caused greying hair, the team analysed DNA samples of more than 6,000 men and women from Brazil, Colombia, Chile, Mexico and Peru.

"The issue of greying is of great interest for people who are ageing and they found the locus involved contained a gene that regulates melanin, which is the pigment found in hair and skin," he said.

"But it's the melanin that determines hair colour, and the lack of melanin means that the hair is greyer."

Professor Morris said the findings could be used in the future to help people reverse their greying.

"That's where the genetic and biochemical and pharmaceutical work is headed," he said.

"Based on these fundamental findings at a basic science level we are going to see major prospects to things like hair greying."

Australians spend big dollars on colouring their hair. Sandra Campitelli, the CEO of the Hair and Beauty Industry Association of Australia, said it has been predicted that by 2020 the colouring market will be worth about $279 million.

"In 2015, 6.2 million [people] paid for hairdressing services, predominantly in the colouring area over a four-week period," Ms Campitelli said.

"So what that means dollar-wise, I'm not sure, but it also said that 4.1 million bought home-hair care colour in an average of six months.

"So that's a lot of people colouring their hair."

Professor Morris said the findings were significant because they shed light on what caused grey hair, and explored the gene differences of different racial groups around the world.

"Some of their statistical values are so incredibly strong that in fact I've never seen anything like it in my life, I mean 10 to the minus 119 for one of them," Professor Morris said.

"So it's just a great study and it's going to have a major impact on thinking about what causes many features of hair, including the fact that Europeans have got a wide range of hair colours and straight hair, whereas Africans don't have any straight hair, it's all curled and dark, one colour - Asians too.

"So there are these racial differences around the world which are now explained at the gene level, which is just fantastic."