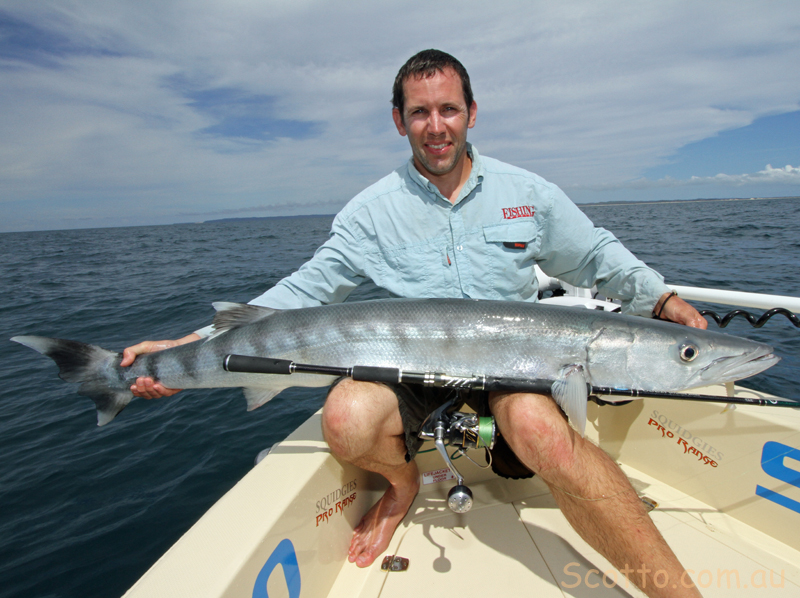 In an exciting first for Queensland, earlier this week it was announced that a community group has obtained over $30,000 to assist with planning for research into restoration of shellfish reefs in Pumicestone Passage, northern Moreton Bay.

The funds were donated by the Moreton Bay Regional Council and Unity Water to match the $50,000 privately raised by the Pumicestone Passage Restocking Association.

These groups will work together with Fishing World's own marine biology editor Dr Ben Diggles, Traditional Owners, Sunfish North Moreton, and catchment management group SEQ Catchments to undertake the required planning and permitting to get the research underway.

The background story is sadly one that's been repeated throughout the country. In the past fish and shellfish were extremely abundant in Pumicestone Passage, with reports from early settlers of huge subtidal reefs of Sydney rock oysters and mussels as well as massive aboriginal shell middens built up by traditional owners who utilised them as a food source for thousands of years.

Indeed, early Brisbane was literally built on these shells, which were mined from middens for road base or burnt to make lime for the citys first buildings, however, Moreton Bay’s oyster industry peaked in the 1890s then declined as the impacts of catchment development and multiple floods began to take place.

Its no co-incidence the decline of fisheries in the region began around the same time, and despite the establishment of Moreton Bay Marine Park in 1993 and expansion of the resulting green zones in 2009, local fishing groups have become increasingly concerned by the continued decline in water quality and fish numbers in the region brought about by increasing sediment, nutrient and pollution loads.

However shellfish aren’t only food, they are important “ecosystem engineers” which filter the water and link up the base of the estuarine food chain, providing food and shelter for fish and crabs as well as uptake of nutrients and shoreline protection. Healthy oyster reefs mean healthy fisheries and research pioneered overseas in the US has shown it's possible to regain the lost ecosystem services provided by shellfish reefs through the process of shellfish reef restoration.

In the past couple of years, an environment group from the US called The Nature Conservancy (TNC) has brought their expertise in this area to Australia, working closely with recreational fishing groups and Government in reef restoration projects in Port Phillip Bay, South Australia and WA.

To the TNCs credit, this form of close, constructive collaboration with fishers has been a breath of fresh air in Australia, as previously the default on-water management technique advocated by other environmental groups has been to stop all fishing first, then ask questions later. The TNC's approach can only be a good thing for the marine environment and is a ray of hope for fish stocks in our increasingly stressed estuaries around the entire country.

“For over 100 years all we’ve done is take and take from this waterway, now its time to put something back,” said Sunfish North Moreton’s Jeff Achay.

“It's an exciting time for everyone involved, but particularly for traditional owners as the lost shellfish reefs represent a significant loss of our cultural heritage. We welcome the restoration of shellfish reefs and see this as a unique opportunity for coastal indigenous groups like us to re-establish connections with our country and educate future generations about the importance of working together to maintain a healthy Pumicestone Passage and Moreton Bay for years to come,” said local Joondoburri indigenous elder Fred Palin.