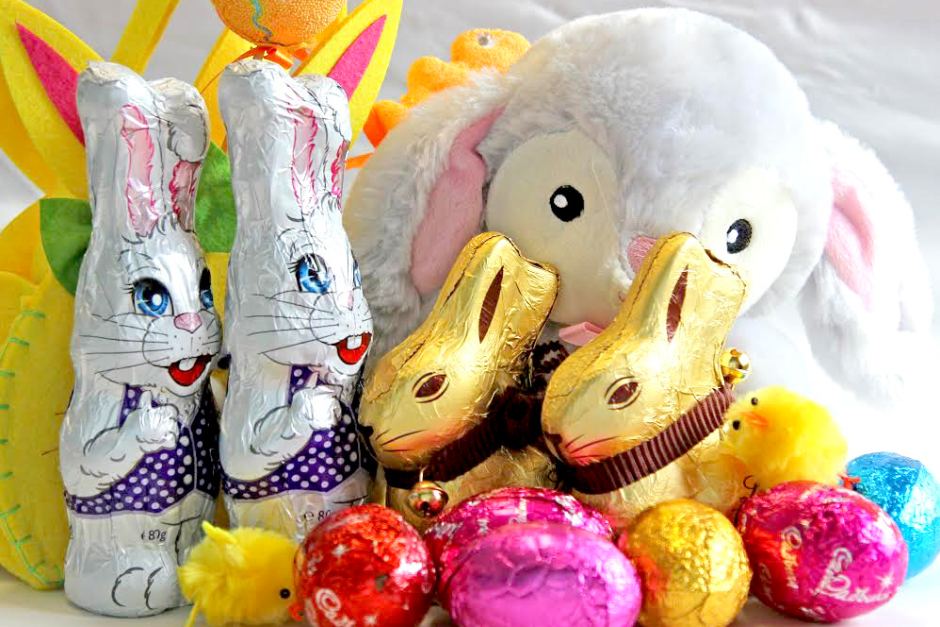 It's all quiet on the Easter front as the market takes a breather during the shortened week.

Local data releases are a bit light on, with perhaps the home value index from CoreLogic/RP data the highlight.

The February figures showed the Sydney market stalling, while Melbourne picked up the mantle of the capital city with the fast annual property price growth.

Capital Economics analyst Paul Dale said daily data so far suggest that prices rose by around 0.8 per cent in March which, after seasonal adjustment, would equate to a small decline.

The weekly consumer confidence survey from ANZ and Roy Morgan may pick up on the early election chatter from last week, although the general feeling may be a resounding "whatever".

Manufacturing will have its pulse taken in the monthly Australian Industry Group survey.

It has been robust, at the highest levels since late 2010, although the rising Australian dollar may take the edge off things a bit this time around.

US jobs and Chinese manufacturing

Overseas is similarly quiet, with US jobs and housing and Chinese manufacturing the notable features.

The key number of the week will be US non-farm payrolls on Friday.

Already the betting is starting to shorten on another US rate rise in April and a big number – somewhere north of 250,000 – will put a bit more pressure on the Fed to move.

However, RBC's capital markets team said it expects employment growth to decelerate a touch to around 185,000 new jobs after a very lofty increase in February.

"That said, job openings remain high – greater than 5 million – and (unemployment) claims remain near all-time lows ... suggesting that trend payrolls near 200,000 should be feasible in the near term," RBC added.

In China, both the official National Bureau of Statistics and unofficial Caixin Manufacturing Purchasing Managers Indexes are out on Friday, and both are expected to show a continuation of contracting activity.

February data showed Chinese factories had been stuck in reverse for seven consecutive months with worrying declines in the key measures of output, new orders and employment.

Another poor reading may prompt the Peoples' Bank of China to ease again to keep the Government's 6.5 to 7 per cent GDP growth target for this year in sight.