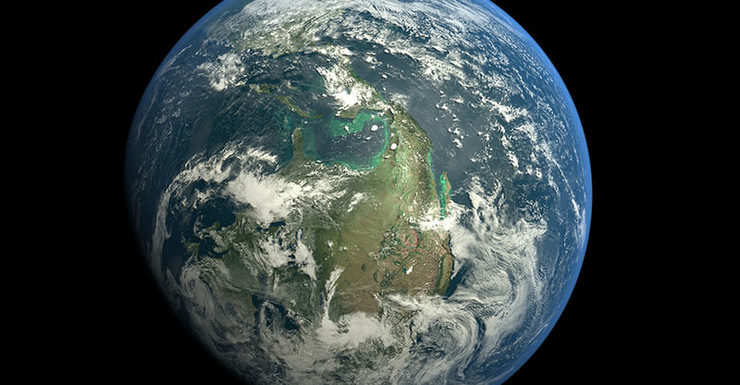 Genealogical data is collated to let users explore the origins of surnames.

What’s in a name? Or more to the point, what’s in your name?

Thanks to the internet, that question is now easier to answer than ever before. If you would like to find out everything there is to know about your surname, website Forebears offers to answer your questions for free.

Forebears brings together genealogical information from numerous different sources to illustrate the way different surnames have been distributed around the world.

It allows users to see how common their surname is, to examine which country has the most people with the same second name, and also pinpoint where a surname originated.

The website continually updates its own data, with new surnames, databases and sources of information constantly helping it grow.

You can then search for mentions of your surname in things like the Census, newspapers, church records and immigration documents.

Search for your surname here

“Surnames and family names have arisen throughout history as civilisations advance and become increasingly useful to distinguish people when they are recorded in written records, particularly tax records,” the website says.

These are the 10 most common surnames in Australia:

The 200th most common surname in Australia is Barrett.

While the website is a fascinating guide, its creators do not claim to hold the definitive data on surnames. Rather, they are approximations based on a range of data.

For some surnames, users can look back at certain points in time to track the way they have moved across the world.

Other categories that can be searched include taxation, the military, nobility, legal directories, wills and deaths.

The website was designed, developed and created by David Hopkins.