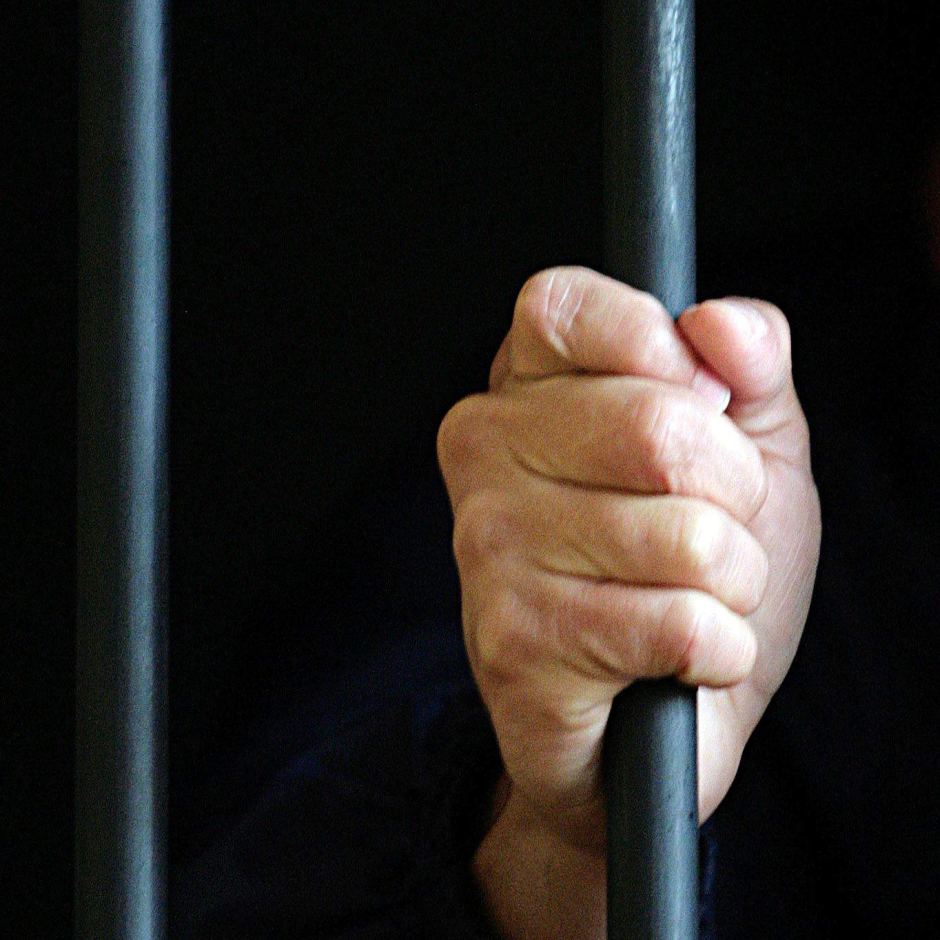 The Queensland Government is coming under renewed pressure to change a decades-old law which sees 17-year-old offenders sent to adult jails.

Legal groups and youth advocates say it not only breaches the UN Convention on the Rights of the Child, but it also leads to young people becoming entrenched in a life of crime.

But despite a planned overhaul of Queensland's youth justice laws, increasing the age of criminal responsibility does not appear to be on the Government's agenda.

Queensland is the only jurisdiction in the country where 17-year-olds are locked up in adult prisons.

There are 51 currently behind bars.

Criminal lawyer and the CEO of prisoner advocacy group Sisters Inside, Debbie Kilroy, is fighting for one 17-year-old girl in particular being held on remand in the Brisbane Women's Correctional Centre.

She said it was ironic the teenager, who has been in foster care since the age of three, was still legally considered a child under the state's child protection system but in the criminal system she was treated as an adult.

"She's highly traumatised, she rings regularly, she's quite upset, she's quite distressed and just wants to get out of there," Ms Kilroy said.

The rate of suicide for example among young people in adult detention is very, very high.

"She's on an 18-year order under the Child Protection Act, so she's not deemed an adult until after she turns 18.

"But she has been charged with a criminal offence and because of her children's criminal history she is now in the women's prison.

The Juvenile Justice Act, which covers young offenders between the ages of 10 to 16, was first passed by the Queensland Parliament in 1992.

At the time, the Goss Labor government promised to gradually shift 17-year-olds into the youth justice system, but 24 years later that still has not happened.

'We're setting them up for a life of crime'

"The rate of suicide for example among young people in adult detention is very, very high," Dr Richards said.

She welcomed the Government's plan to overhaul the youth justice system by removing boot camp orders for young offenders, but questioned why the Attorney-General was not tackling the issue of teenagers in adult prisons.

We're setting them up for a life of crime and we're setting ourselves up to have them returning to our communities to be better entrenched in criminal networks and to be better and more skilled criminals.

In a statement, a spokesperson for Attorney-General Yvette D'ath said the Government was committed to reforming the youth justice system to ensure it balanced community safety with evidence-based responses to rehabilitating young offenders and reducing crime.