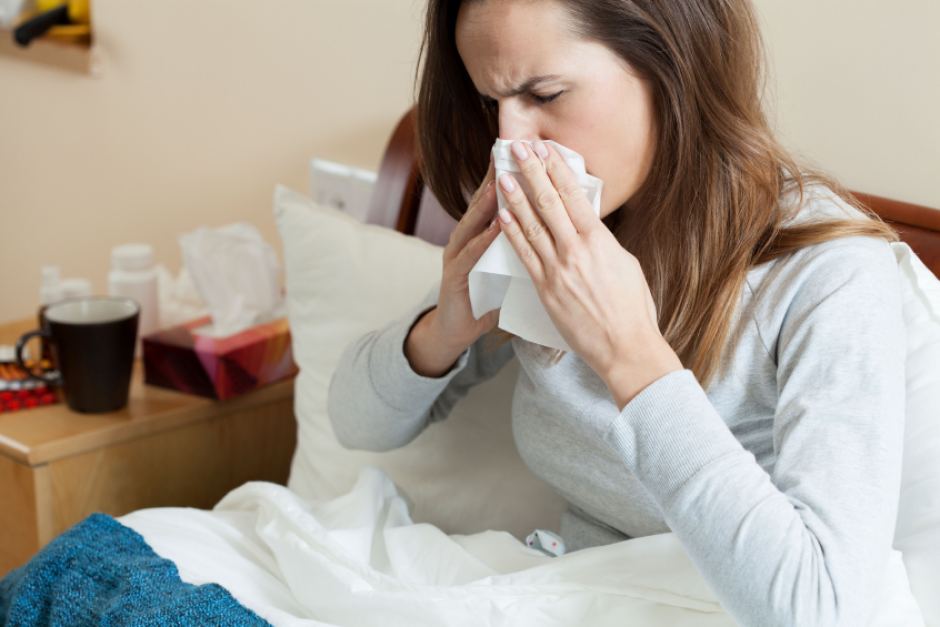 Researchers in Melbourne have made a significant breakthrough in understanding the body's immune response to the influenza virus, which could pave the way for a universal vaccine that provides lifelong immunity against all strains of flu.

By focusing on how individual cells respond to various strains of the virus, they now have a clearer picture of how vaccine ingredients could be used to identify and fight newly developing strains.

Because the flu virus mutates regularly, health authorities are required to manufacture a new flu vaccine every year.

The annual vaccine formula predicts what the major strains will be, but risks the possibility that a new strain could turn into a pandemic before the next vaccine can be produced.

A team of Melbourne-based scientists have been researching exactly how cells in the body fight the flu virus, and how the powers of those cells can be harnessed in vaccines.

Dr Stephanie Gras, from the Biomedicine Discovery Institute at Monash University and part of the research team, said they were working to understand how memory cells within the immune system, called T cells, were able to recognise some parts of the virus that were most likely to be conserved between the strains.

"Those cells have the advantage that if they come across a new strain, they could be re-activated very quickly and very efficiently to kill the virus," Dr Gras said.

The research has brought together experts from the Peter Doherty Institute at the University of Melbourne, and Monash University.

Dr Gras and her colleagues at Monash University looked at exactly how the successful cells were able to recognise and fight the virus.

"Because we were able to isolate the cells and understand how they were working, and why they were working so efficiently, [we noticed that] they could recognise a very large array of different strains, including the avian flu virus," Dr Gras said.

"We're hoping that if we can understand how those T cells work in different types of tissue, we'll be a step closer to actually finding a vaccine that could work for different types of strains and hopefully avoid having any new pandemics."

The detailed examination of individual cells was made possible by using the groundbreaking Australian Synchrotron research facility in Melbourne.

"It's like a very powerful microscope and we can get the picture of those molecules interacting together, and that's what really helps us to understand the mechanism of recognition of those T cells," Dr Gras said.

"That was very important for us to understand the finer details of the human response to the influenza virus."

The type of particularly efficient T cells that the researchers identified are carried by 20 to 25 per cent of the population worldwide.

The team now hopes to expand their study to find similarly efficient T cells that cover a greater percentage of the population, to pave the way for a vaccine that is effective for the vast majority of recipients.

"Because those cells are able to recognise different strains of influenza, we wouldn't have to make the vaccine every year, the idea is to make a one-shot influenza vaccine for a very broad part of the population," Dr Gras said.

The findings of the Biomedicine Discovery Institute's four-year study will be published this week in the Proceedings of the National Academy of Sciences (PNAS).