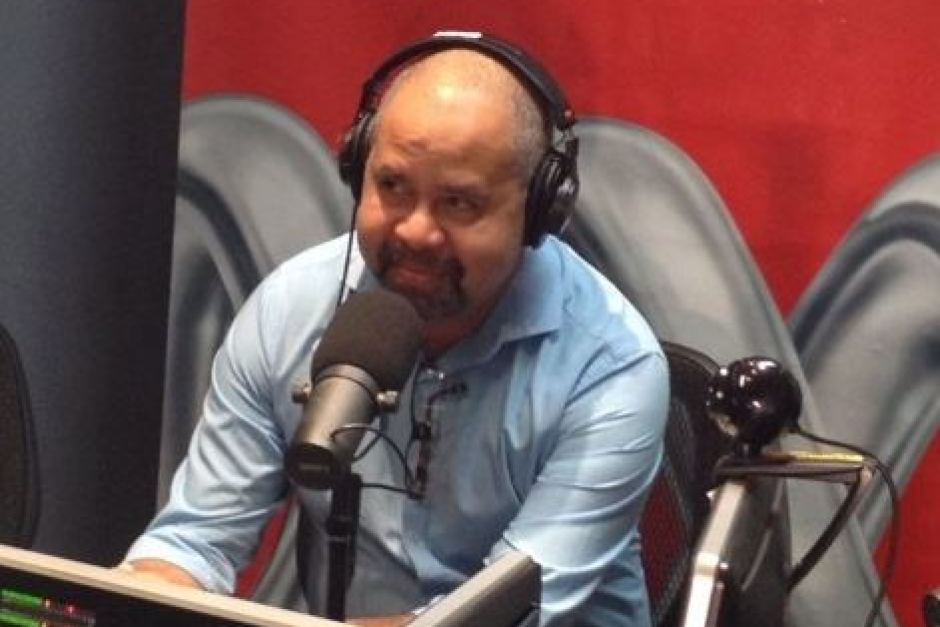 Independent MP Billy Gordon has advised his crossbench colleagues in Queensland to back off their threat to block supply for the state infrastructure plan, saying there is no point holding the Premier "over the barrel of a gun".

Katter's Australian Party MPs Robbie Katter and Shane Knuth, and independent MP Rob Pyne, said they could not guarantee support for the budget unless more projects were built in the north.

Speaking to ABC Far North, Mr Gordon said that strategy would not work.

"The Premier isn't going to flinch," he said.

"Holding the Government over the barrel of a gun isn't the way to go, and I've never felt I've needed to do that."

Mr Gordon said voting against the budget would also mean public servants might not get paid.

"Is that what Robbie, Shane and Pyney want to do? Do they really want to put ... teachers, nurses, police officers, over the barrel of a gun too?" he said.

"I think they've got legitimate arguments, it's the way they prosecute their case that I have an issue with.

"I don't think political grandstanding is the way to go.

"Calmer heads need to prevail, and if there's one piece of advice I need to give my crossbench colleagues it's have a better plan, stay calm and let's work together."

The three votes of the Katter MPs and Mr Pyne would be sufficient to block supply without Mr Gordon, but only if the Opposition also decided to vote against the budget.

Mr Gordon said he had good relations with the Labor Government despite being forced from its ranks last year.

"It's been an ongoing evolution in terms of working through problems and issues, and over the next couple of months I'm looking forward to seeing some of the infrastructure that I've been pushing for in Cook put on the table front and centre," he said.

But he denied planning to rejoin the ALP.

"At the moment no, that's definitely not something - I plan to fight the next election as an independent," he said.