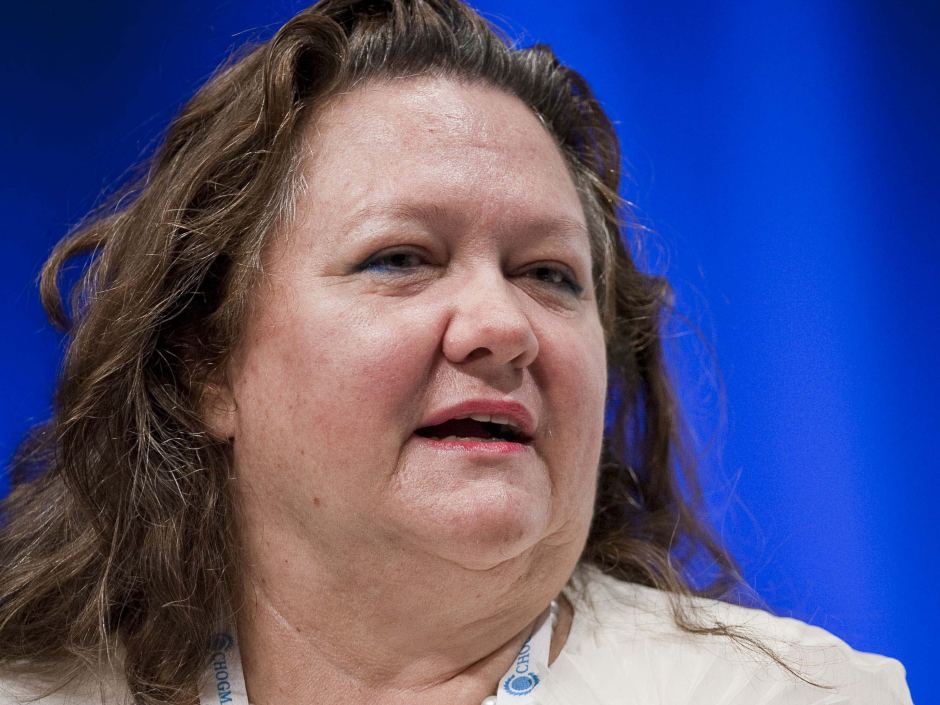 The latest instalment of corporate tax transparency figures show almost a third of large private companies paid no tax in 2013–14.

Privately owned companies earning more than $200 million in revenue were captured under the tax transparency measure, which picked up 321 firms.

The Australian Taxation Office (ATO) said 98 of those firms did not pay tax in 2013–14, but tax commissioner Chris Jordan said that did not necessarily mean they were dodging their obligations.

"Having nil tax payable does not necessarily equate to tax avoidance," he said.

"Out of those 98 companies that reported nil tax payable, their associated entities did have over $700 million of tax paid."

Some legitimate reasons for paying no tax

There are more than 11,000 related entities associated with those 321 companies, but Mr Jordan said that also did not mean they were used for tax avoidance.

"A typical high-end private group does have multiple companies, partnerships, trusts and superannuation funds," he explained.

"But we aggregate the entirety of these private groups, so if they've got 50 companies or five, that doesn't particularly concern us because we just add up the 50."

Or the companies might be using tools such as profit shifting to overseas entities in low-tax jurisdictions to make sure a large part of their Australian revenue was not taxable income.

Overall, the ATO data showed those companies paid total tax of about $2 billion, plus $1.6 billion from associated entities.

The biggest taxpayer among the large private companies was Gina Rinehart's Hancock Prospecting, which paid $466 million from $2.85 billion in revenue.

Other notable taxpayers were: Harry Triguboff's Meriton, which paid almost $76 million in company tax from $1.19 billion; Western Australian property and automotive tycoon Stan Perron, who paid $47 million from $484 million in revenue; and Lindsay Fox, who paid nearly $34 million from $2.02 billion in gross earnings.