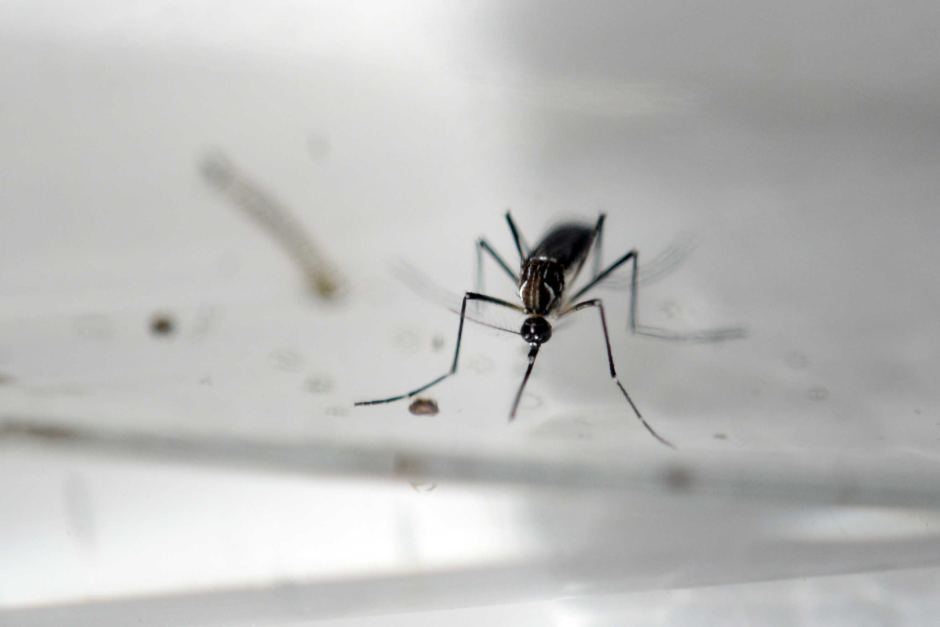 The Queensland Government will gather public health experts later this week to discuss the state's preparedness for a Zika virus outbreak.

Health Minister Cameron Dick said he would convene the meeting to determine how the scale of the threat the virus posed to the state.

"We need to be prepared in Queensland," Mr Dick said.

"I want to give Queenslanders confidence that we are doing everything we can to be prepared," he said.

"The advice I have is that Queensland is at no great threat of this virus but it is spreading."

The virus is spread by the Aedes aegypti mosquito which is commonly found in central, north and far north Queensland.

It is the same species of mosquito that is responsible for spreading dengue fever in the region.

Queensland Health said the virus is transmitted to humans by a bite from an infected mosquito.

The date for the round table discussion is yet to be set.

The virus was first isolated in 1947 in Uganda's Zika forest but it has recently spread to Latin America.