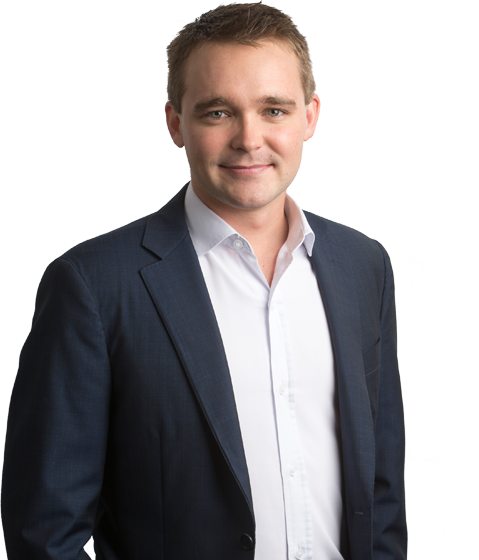 We've got more great news for our region.

I'm excited to announce that a new mobile base station will be switched on by June 30 this year, improving mobile phone coverage for tens of thousands of residents from Mount Mee to Bribie Island.

Our strong local campaigning has paid off – with the station brought forward to become one of the first rolled out under the federal Coalition government’s three-year, $385 million Mobile Blackspot Program.

The new antenna equipment will be mounted on the existing Broadcast Australia tower at Mount Mee Road, Mount Mee.

Better handheld or external antenna mobile phone coverage will result for locals in more than 20 black spot locations nominated by the wider community.

After nothing was done by Labor to improve local mobile phone coverage, the fact that we’ve been included in the first six months of this government’s mobile blackspot rollout is a huge win.

It’s also a testament to our community consultations. They included inviting Paul Fletcher – the former parliamentary secretary to the Communications Minister – to speak to concerned locals as part of my mobile black spot campaign.

By working together, our community has delivered upgraded mobile phone coverage through our vast local region. I am determined to continue the fight wherever poor local mobile coverage remains an issue.

While the base station will be installed at Mount Mee – enhancing the area’s notoriously poor mobile phone reception – it will also boost mobile coverage at:

This achievement follows my announcement last week of an accelerated local rollout of the National Broadband Network.

Superfast broadband internet is about to be activated for more than 40,000 homes and businesses from the Caboolture region to Bribie Island.

Many local addresses will have access to the NBN ahead of schedule and much sooner than under Labor’s broken rollout – which would not have been completed until at least 2024.

The NBN’s current plan indicates our region will be fully NBN-ready years earlier.

For all the latest information on our NBN rollout - including those local areas where construction is due to start soon - please head to my website www.wyattroy.com.au. I've put together an extensive Q&A.