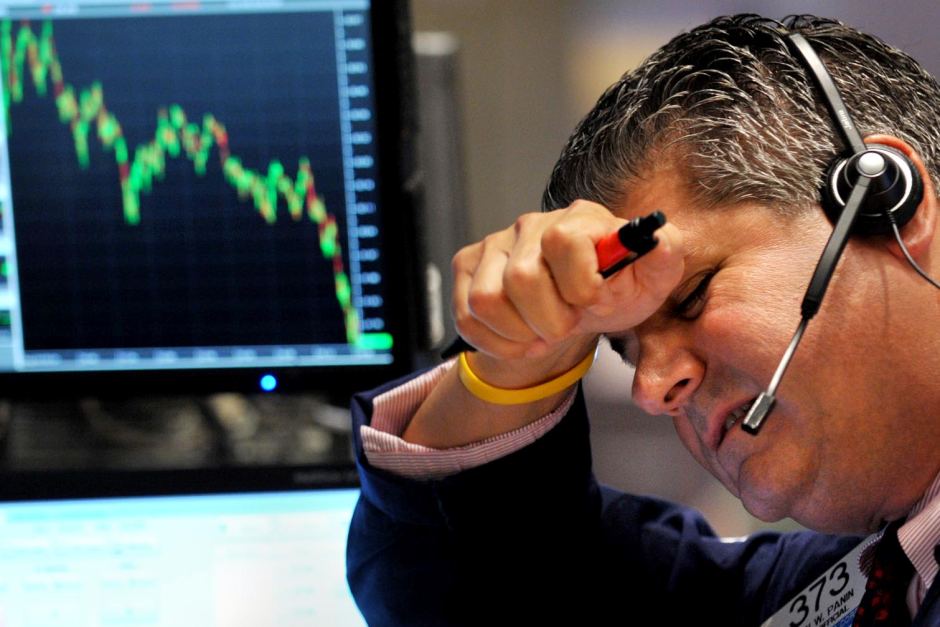 Since the start of the year, the precious metal has gained 18 per cent in value.

The development comes, amid another sell-off on Wall Street, which pushed the Dow Jones Industrial Average and the S&P 500 down more than 10 per cent for the year.

Sentiment took a nose-dive after Federal Reserve chair Janet Yellen told a Senate panel she felt the US economy was still on a solid footing, despite the current market turmoil around the world.

When asked if the United States could be facing recession, Dr Yellen downplayed the chance of a contraction in growth.

She said, while the Fed was absolutely considering the risks to the US from problems in other regions, it was premature to make a judgement on the impact of market turbulence.

At the same time, the Australian dollar was reasonably steady at 70.96 US cents.