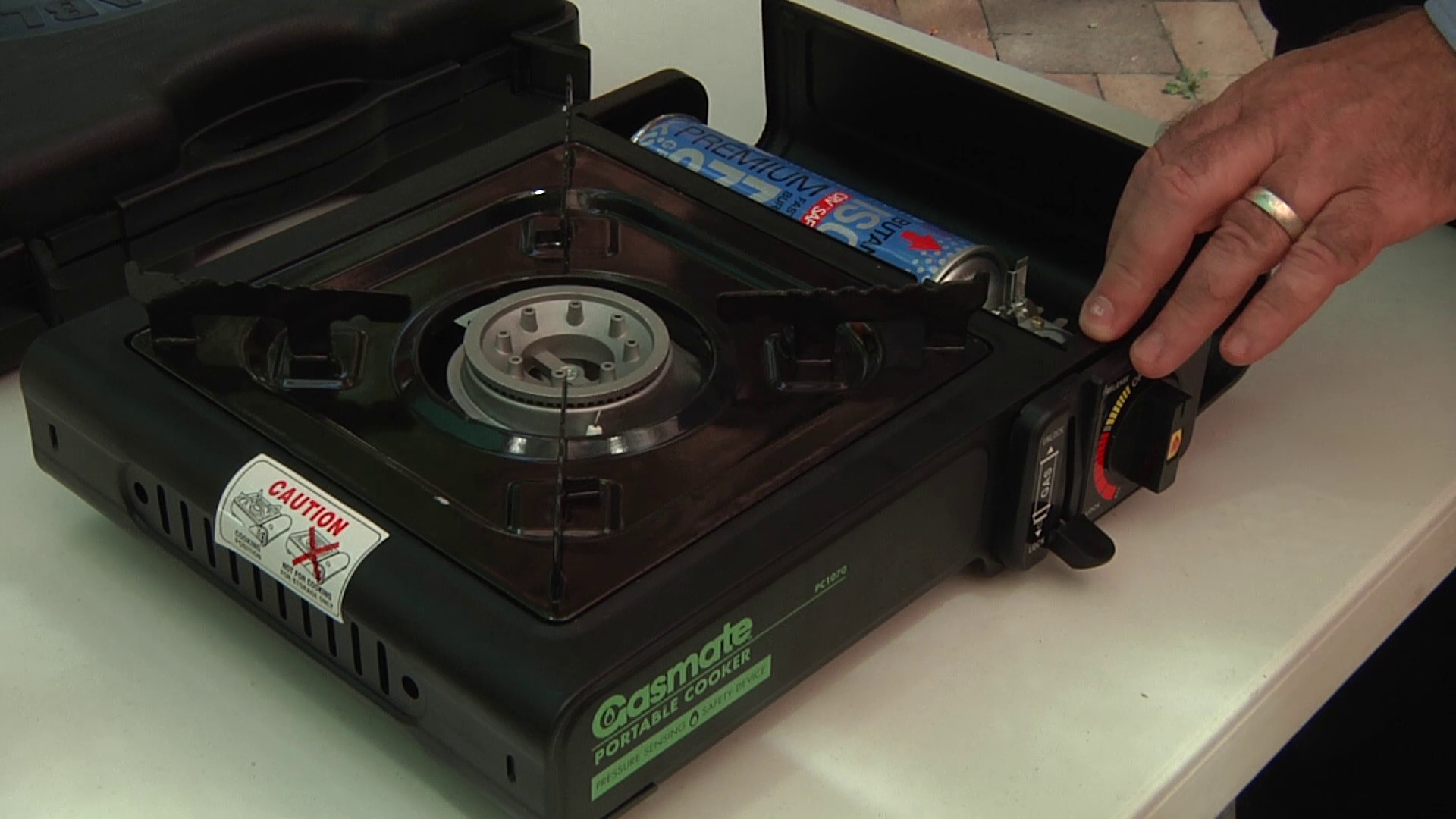 Urgent Safety warning – get rid of the lunchbox gas cookers

Potentially lethal “lunchbox” gas cookers are at the centre of a new safety warning after explosions put four Queenslanders in hospital last week.

A family was hospitalised and a childcare worker escaped serious injury after two separate incidents. Three members of the family remain in hospital.

“Anyone who bought one of these butane gas lunchbox cookers manufactured before July 2015 should stop using it and dispose of it,” Dr Lynham said.

“They are potentially lethal.

“Many models of these were recalled last year. I am now expanding that warning to any cooker manufactured before July 2015, when manufacturing standards changed.

“Check the compliance plate on the sides or underneath the cooker, and put your safety, and the safety of your family and friends first.

The so-called “lunchbox” cookers use a butane gas canister that should eject when the gas canisters overheat. Many models were recalled nationally in mid-2015 because the safety mechanism didn’t work.

Dr Lynham said about 1,000,000 of the cookers were believed to be in circulation Australia-wide. For example, thousands were delivered to Rockhampton after the 2015 floods cut electricity supplies to households.

The latest warning is being circulated among caravan, camping and boating groups, and retailers, and a briefing will be held for members of parliament during next week’s Parliamentary sittings.

Dr Lynham said the potential hazard was amplified because the cookers were so common.

“They are compact and inexpensive and they sit are in caravans, boats, garages and sheds across Queensland,” he said.

Dr Lynham said Queenslanders should always be very careful using butane cookers and other portable gas appliances. They should always be used outdoors, never in confined spaces such as tents, caravans, boats or cars where explosive gas and lethal carbon monoxide levels can build up.