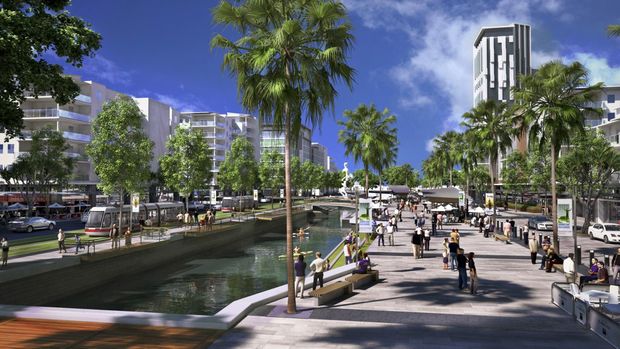 A new central business district (CBD) for the Sunshine Coast is projected to create more than 30,000 jobs by 2040 and boost the Queensland economy by $5.9 billion, Premier Annastacia Palaszczuk said.

Speaking at the turning of the sod for SunCentral Maroochydore project, Premier Palaszczuk said the project would cement the Sunshine Coast as one of Queensland’s and Australia’s best performing regional economies.

“SunCentral is designed to cater for growth in the region. The Sunshine Coast region’s population is expected to grow from 335,800 people to half a million by 2040,” the Premier said.

“Importantly, more than 40% of the 53-hectare site will be parklands and waterways.”

Ms Palaszczuk said projects like SunCentral continue the momentum set in Queensland over the last year.

“We are very proud of the fact that 60,000 new jobs over the last 12 months and that unemployment is the lowest it has been in two years,” Ms Palaszczuk said.

The SunCentral development it will feature Australia’s first underground pneumatic waste system. Rubbish will be removed by the equivalent of a big underground vacuum cleaner.