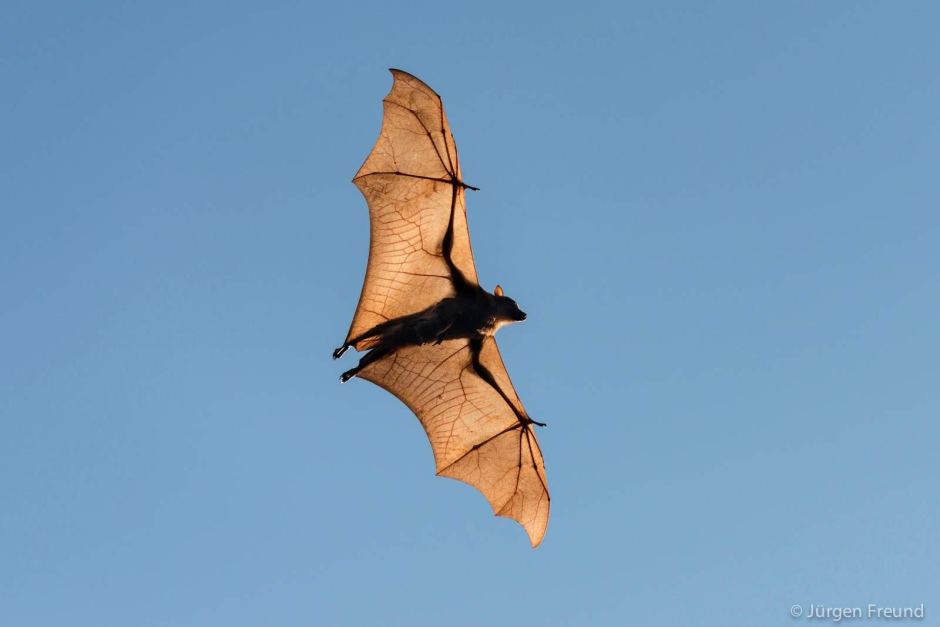 The Sunshine Coast Council is monitoring a big increase in flying foxes that have migrated from drought-affected western Queensland in search of food.

"They generally reside in northern and western areas of Queensland, and as those areas are in drought and our coastal areas have been experiencing a big flowering of our eucalypts, particularly the pink bloodwoods, we are seeing a big number of those animals moving into our area," Ms Draper said.

She expected the influx of flying foxes to move on by the end of April.

"We are expecting them to move on very quickly," she said.

"This is part of their normal natural migration that they go through each year."

Meanwhile, the Somerset Council has started clearing vegetation in Kilcoy, with $200,000 set aside for works to reduce the flying fox population.

Numbers have dropped to about 700,000 in the town after peaking at more than 1 million, with many now heading north towards the Sunshine Coast.

Mayor Graeme Lehmann said clearing vegetation was the first step, but a better solution was needed.

"The councils need to get together and come up with a permanent fix for this problem. It's something that seems to reoccur every season. We need to have a management plan that we can work with," Cr Lehmann said.

"I believe that by clearing the undergrowth we will be able to move the bats out of town and away from residents."

He said it could be frightening when a group of bats turned up.

"And they all hang together forming big clumps where there might 20 bats all on top of each other."

Dr Hall said the large packs could easily damage large swathes of vegetation as branches broke under their weight.

"The good news is they're only here while the pink bloodwood's flowering," he said.

"They're pretty noisy all day round. They don't seem to sleep and they squabble a lot," he said.