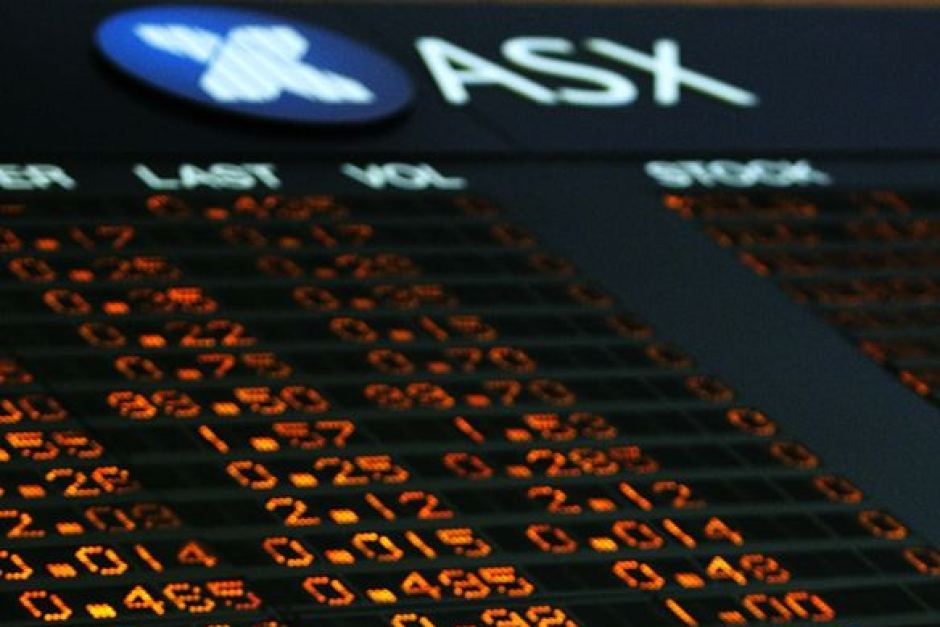 It has been one of the bleakest preludes to a reporting season for some time.

Concerns about China, commodities and downward revisions on global growth – notably by the IMF and the big broking houses - have given markets a severe case of financial dyspepsia.

The ASX is down around 6 per cent for the year to date and consensus forecasts on earnings continue to fall.

That said, it is not the worst January on record.

For the ASX it is merely the worst January since 2010, when the market fell a similar amount, while it is the worst January for the US since 2009 – deep in the GFC – when shares lost almost 9 per cent of their value.

"For US shares the track record of a negative January going on to a negative year has been 43 per cent since 1980.

"Similarly, for Australian shares the track record of a negative January going on to a negative year has been 33 per cent since 1980."

Certainly January could have been worse if not for a late spurt which may have eased some anxiety, albeit temporarily.

Locally, the ASX put on just under 3 per cent last week, the US was up 1.8 per cent, Europe 1.1 per cent and Japan 3.3 per cent, while China bucked the trend to finish the week down 6 per cent.

The surge was in large part driven by a desperate Bank of Japan cutting official interest rates below zero, as well as "dovish" commentary from other central bankers worried about the turmoil and threats of deflation.

Central bank gloom is not necessarily the best indicator of a sustained upswing in market sentiment.

In the background to all this there has been a steady downgrading of market earnings forecasts, which has been force for some time, but accelerated in November during a rather downbeat AGM season.

Citi's strategy team reported the consensus estimates for earnings per share (EPS) growth in the 2016 financial have fallen from -2 per cent to -6 per cent over the past two months.

It is a trend that is likely to continue, with Citi noting a further decline is the most likely prospect over the reporting season, as commodity forecasts are fully adjusted and guidance remains cautions.

Citi's head of strategy Tony Brennan said earnings pressures are likely to be apparent across a considerable part of the market, though not everywhere.

"Domestically, the improvement in the economy beyond resources may not yet be enough to lift conditions across the board, especially where competition has intensified, but the lower Australian dollar and commodity prices seem to be helping in areas."

Morgan Stanley's strategy team is even more downbeat, having just slashed another full 1 per cent off EPS forecasts, thanks to another set of downward revisions on the mining sector.

Morgan Stanley has now pencilled in EPS growth – or should that be shrinkage – at -7.1 per cent for financial year 2016.

Citi's list of stocks and sectors likely to disappoint over the reporting season is far broader than its positive surprise list.

Among the first companies out of the blocks this week are the engineering contractor Downer EDI (Thursday), the gaming business Tabcorp (Thursday), real estate portal REA Group (Friday) and coal miner Whitehaven (Friday).

Downer plays in a tough game, servicing the mining industry.

It is forecast to deliver a flat half-year profit of around $88 million - anything more would be heroic.

Whitehaven will just be hoping to return to profitability after last year's loss, while Tabcorp is likely to see its first half boosted by a strong spring racing carnival punt.

REA will most likely do what it generally does and grind out a double-digit profit increase and anything less will probably be deemed a disappointment.

Having told everyone to chill out over Christmas and the summer holiday break, Reserve Bank governor Glenn Stevens convenes the first board meeting of the year (Tuesday) knowing that the financial world has been anything but chilled of late.

China's a mess, markets are stressed and even growth in the US is far from impressive.

Domestically things aren't too bad and an upgrade to GDP growth – albeit minor – may be in the wings.

Japan's surprise decision to cut rates below zero didn't change betting on a rate change much, moving the odds for a cut from 4 per cent to 6 per cent according to ASX RBA rate indicator.

The economic punditry agrees, with a consensus view of the RBA on hold, whilst maintaining a mild bias to cutting to cover a deterioration in the global picture.

On the local front, the RBA is likely to be more sanguine about a temporary dip in inflation, than potentially refuelling the property market with a rate cut.

For the statistically minded, Societe Generale has found the February meeting is no more likely to produce a rate change decision than other months.

"The policy rate has been changed 30 times over the past ten years, during which there were 110 board meetings, meaning that there was a change in 27 per cent of meetings," Societe Generale's Klaus Baader noted.

Perhaps of greater significance for the serious economic wonks will be the RBA's Statement on Monetary Policy (Friday), which may shift the dials a tad on the key forecasts of GDP and inflation.

Retailers seemed to be pretty happy with their December, so an increase of around 1.1 per cent is forecast.

The trade balance should improve from November's ugly $2.9 billion deficit to a still hefty $2.3 billion deficit thanks to a lower oil price driving import side of the ledger lower and record shipments of iron ore pushing exports up.

But, then again, something unforseen always seems to pop up – a surge in gold exports or a new warship – to ruin everyone's forecasts.

Building approvals are so volatile a dartboard may be handy to pick this one, but after November's 13 per cent fall, things shouldn't get too much worse.

Manufacturing is the big theme of the week, along with the market's response to the decidedly dovish swoon taken by central banks.

In China, both official and unofficial measures of manufacturing conditions – PMIs – will be released on Monday.

Both are likely to remain in contraction - that is a reading of below 50.

A significant decline from the December numbers and it's panic stations again.

In the US, the ISM manufacturing conditions index is out, also on Monday (early Tuesday AEDT).

This one - as RBC's Tom Porcelli calls it – is an absolute obsession with recession mongers, who believe a sub-50 reading has a US recession is in tow soon after.

The consensus view is for a breakeven result of 50, which might send the message that either the worst is over or disaster is around the corner.

The other fork in the road number is the always-compelling non-farm payrolls data out late in the week (Friday).

Another big number, well in excess of 200,000 new jobs created may keep alive the possibility of another rate hike by the Fed in March.

A bad number - coupled with a poor ISM number - and a March hike is off and paradoxically the market will rejoice, at least for a short time.