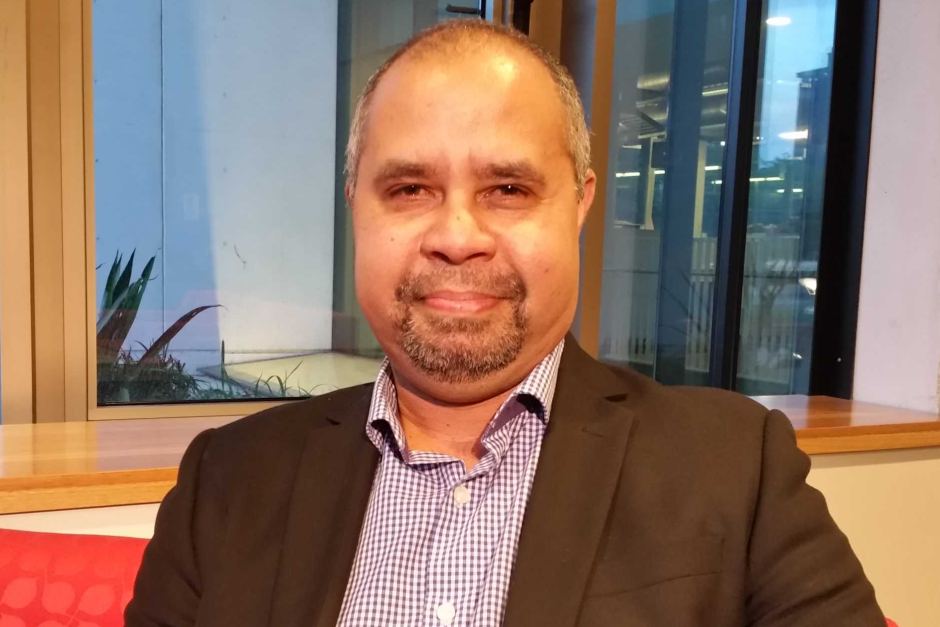 The Queensland Government will have to rely on the two Katter MPs to pass its liquor laws this week, with independent Member for Cook Billy Gordon maintaining his opposition to the proposals.

The Opposition has vowed to vote against the Tackling Alcohol-Fuelled Violence Legislation Amendment Bill.

Premier Annastacia Palaszczuk is due to meet Mr Gordon and the KAP this afternoon, but the Cook MP said he was unlikely to support the earlier closing times.

Mr Gordon said today he would listen to Ms Palaszczuk, but that his position was substantially unchanged.

"I haven't seen anything or heard anything from the Government that's changed my mind," he said.

"As an independent in this Parliament, I've committed to listening to all sides of an issue and that's what I'll do.

I just don't think this legislation is the panacea that the Government spruiks it to be.

"I'll give the Premier the courtesy, as she deserves, to hear her story."

Mr Gordon did not think the lockout laws would have protected recent victims of one-punch attacks such as Cole Miller.

"I'm not quite sure if this legislation was in place six or 12 months ago it would have saved anyone from harm," he said.

"I just don't think this legislation is the panacea that the Government spruiks it to be.

"I'm of the majority of Queenslanders that don't want this type of violence on our streets, but I don't want to pass legislation into law that I don't think deals with the issue."

Mr Gordon said he was not "championing" the hospitality industry.

"There's been a lot of people saying that I'm all about the industry but that's not the case at all," he said.

"This is about me saying, 'look, you wouldn't want to send your child out into the ocean in a leaky boat, and this policy is a leaky boat'."

Mr Gordon, a former Labor MP, also rejected any suggestion that the minority government would be grateful for his support.

"I don't think this is the issue I want to horse trade on."