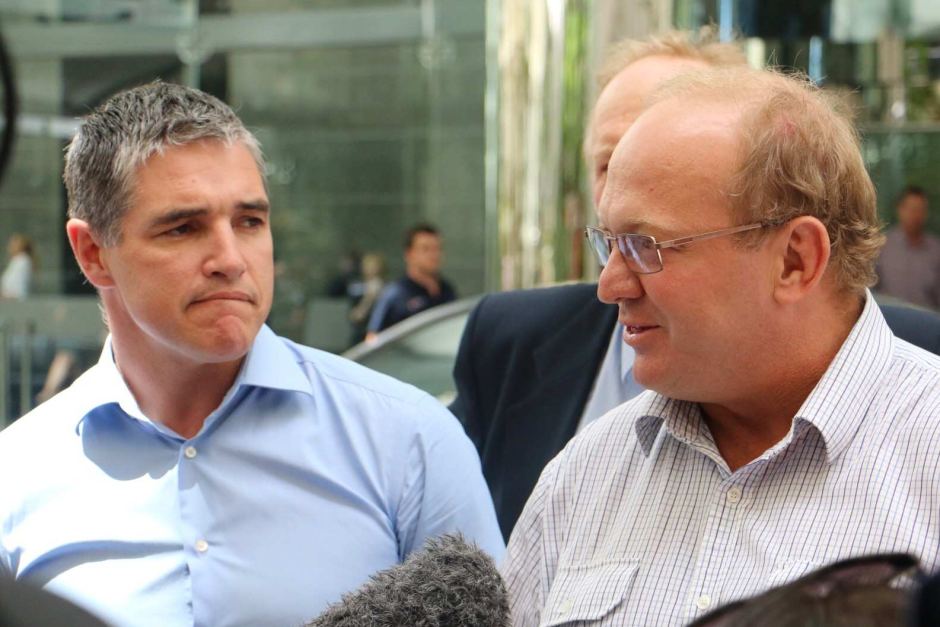 The Queensland Government has enlisted the help of a wide ranging group of stakeholders in a bid to put pressure on the MPs crucial to passing its contentious liquor laws.

Ms Palaszcuzk said the lockout laws have the support of the community.

The amendment provides for:

The laws, which would mean earlier last drinks in Queensland's pubs and clubs, will be debated in Parliament this week.

"The Parliament as one can do something here ... this is the right thing to do," Ms Palaszczuk said.

The Government needs one of them to support the laws for them to pass.

Mr Knuth said he and fellow Katter's Australian Party MP Mr Katter were still undecided on whether to back the laws.

"We'll be discussing these issues with the Premier," he said.

"We'll also be sitting down and talking about the preloading, and likewise you know whether these laws actually address the issue. But one of the things is we believe this will go right down to the wire and we want to get this right."

Ms Palaszczuk would not counter the possibility of a plan B should the laws fail to pass.

"If these laws do not pass, it is not our fault, the burden of responsibility will be on those opposite, the LNP."

Opposition Leader Lawrence Springborg said the LNP was not convinced the laws would work.

"What we did was working, the early evidence showed that, why did they stop collecting and reporting that particular evidence," Mr Springborg said.

He said the laws were inconsistent.

"The pub has to close, but the strip joint next door doesn't, the casino on the other joint doesn't."