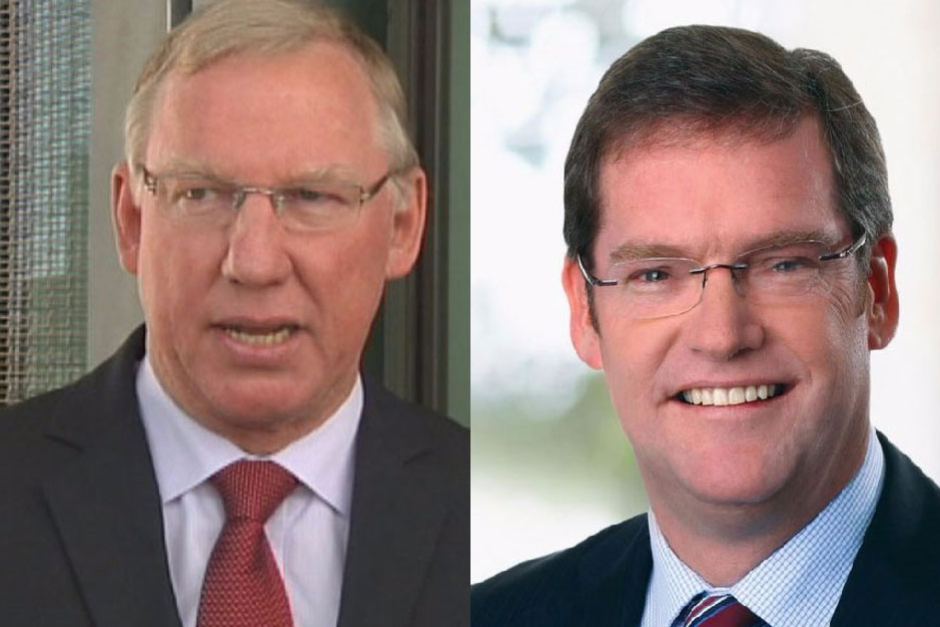 Queensland Opposition MPs Jeff Seeney and John McVeigh have confirmed they are seeking to make the jump from state to federal politics, raising the possibility of two by-elections in the state's hung Parliament.

After almost 18 years in state Parliament, Mr Seeney — the Member for Callide and a former deputy premier — has confirmed he will seek LNP preselection for Mr Truss's federal seat of Wide Bay.

The State Opposition would be favourite to retain Callide, but a by-election would still provoke major political interest with numbers so tight in Queensland Parliament.

Mr McVeigh, the Member for Toowoomba South and former Newman government agriculture minister, has confirmed he will make a bid for the federal electorate of Groom, vacated by Mr Macfarlane.

Mr Seeney has had a low profile in the LNP Opposition since last year's election loss.

In an exclusive interview last week with the ABC, Mr Seeney said he was bitterly disappointed when the LNP lost last year's state election.

"I was also disappointed not to have a more active role in the opposition here following the election, but that's politics," Mr Seeney said.

"I'm in a position now where I don't think my talents or abilities are being used to their fullest extent on behalf of the people of regional Queensland."

He has held a number of positions in Parliament including Opposition Leader and leader of the Nationals before the LNP merger.