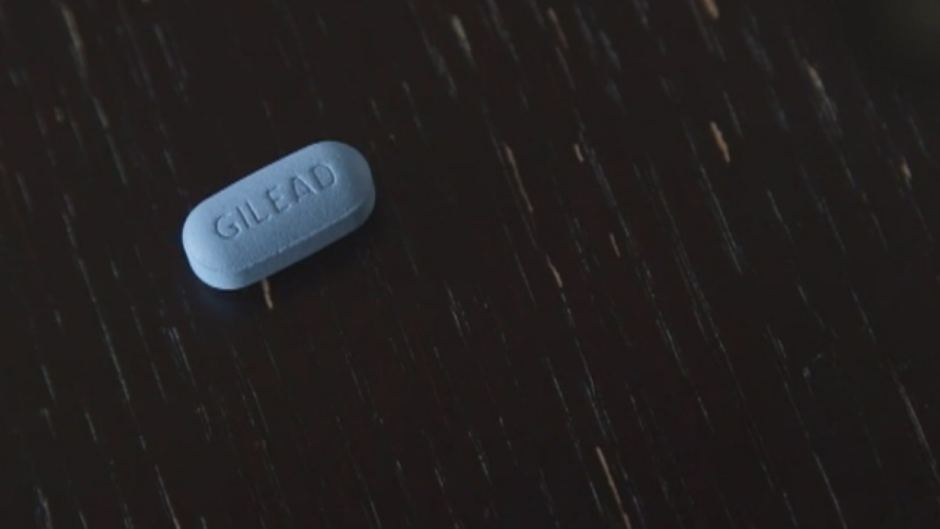 Queensland is set to boost Australia's campaign to end the spread of new HIV transmissions by 2020, by expanding trials of the currently unapproved HIV prevention drug, PrEP.

The State Government has announced it will unite with Queensland Aids Council (QuAC) and HIV Foundation Queensland, to give more gay men access to HIV prevention medicine.

PrEP — or Pre-Exposure Prophylaxis — has been tipped as a major breakthrough in the fight against HIV.

PrEP is the first medical prevention option that prevents the transmission of HIV prior to someone being exposed to the virus. Clinical trials have shown the drug is 96 per cent effective in preventing HIV transmission.

The announcement came after a major push by QuAC to boost the Queensland trials, which were catering for just 150 men.

PrEP — manufactured by Gilead and marketed as Truvada — is not licensed in Australia by the Therapeutic Goods Administration (TGA) and is therefore not available at a subsidised price through the Pharmaceutical Benefits Scheme (PBS), but many gay men are resorting to importing the drug from overseas.

Three states trial PrEP towards goal to end HIV by 2020

Minister for Health and Ambulance Services Cameron Dick said Queensland's PrEP demonstration project would be extended to bring the state in line with southern counterparts.

"We want to work together to grow this number to give even more Queenslanders a chance to benefit from this important medication and prevent the spread of HIV in our state," he said.

The new joint group will start work within the fortnight and Mr Dick said he would make recommendations to the Government about the expansion within two months.

He previously told the ABC the choice to prevent HIV was a human right, as much as the contraceptive pill was for women.

"To reach the 2020 goal of zero new HIV notifications, all prevention mechanisms must be embraced, including increased access to PrEP," he said.

"The foundation has long championed the evidence around treatment as prevention for HIV, from both a clinical and community perspective," he said.

"The evidence around PrEP is clear and a rapid scale up of access to PrEP for Queenslanders is essential to end new HIV transmissions by 2020."