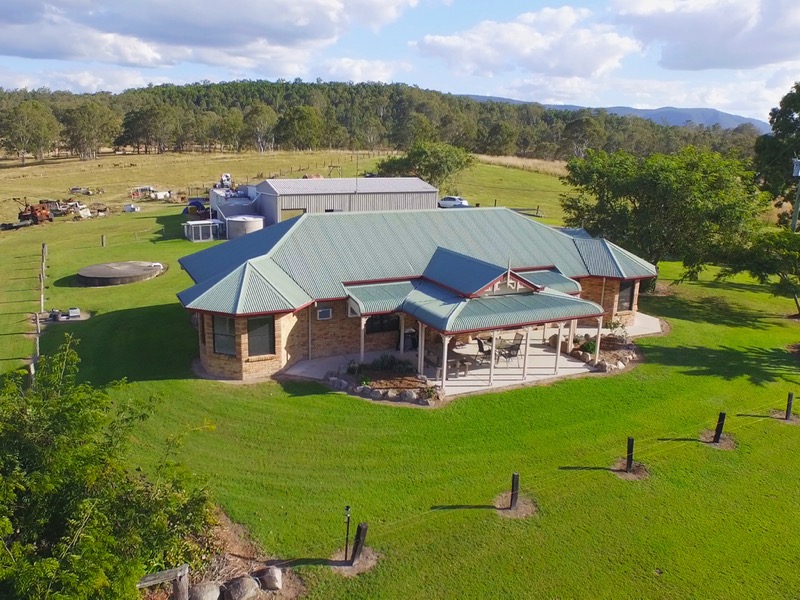 Landholders will have the right to protect their key farm infrastructure from mining and community members will have their objection rights restored under legislation introduced to State Parliament today.

“The introduction of the Mineral and Other Legislation Amendment Bill 2016 demonstrates the Palaszczuk Government has listened to all stakeholders and taken decisive action,” he said.

“The legislative amendments will give landholders the protection they want for their agricultural infrastructure like stockyards, bores and artesian wells.

“It will also restore the community’s right to have their say on mining lease and environmental authority applications for projects that have not gone through an Environmental Impact Statement process.

“Our legislative changes in July last year restored community rights in relation to large projects that have been through a Co-ordinator-General’s EIS process. Today’s bill completes our commitment.”

Dr Lynham said the Queensland Land Court would also have the power to strike out any objections that are frivolous or vexatious, an abuse of the court’s process or outside the court’s jurisdiction.

“This legislation represents another important step towards restoring the balance between landholders, the community and the resources sector in Queensland,” he said.

The Bill allows for: