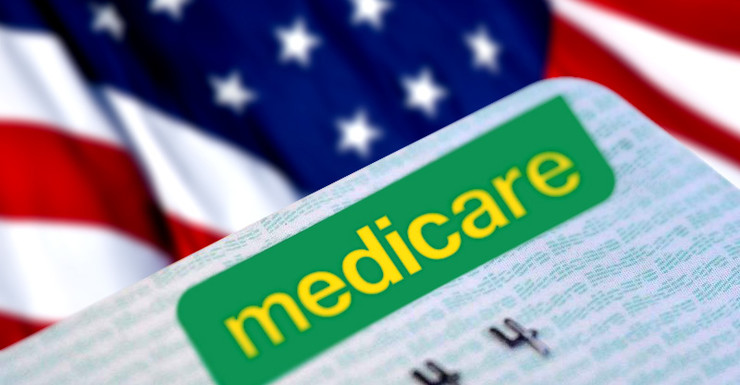 Hiving off the Medicare payments system to the private sector could leave Australia with an uncontrollable juggernaut attacking the health budget.

The Turnbull government’s proposal to sell off Medicare’s payments system represents the beginning of a slippery slope to an American-style privatised health system which costs twice as much as Australia’s and prices millions out of the market, some observers claim.

ACTU president Ged Kearney weighed into the debate, telling The New Daily that “the privatisation of Medicare would compromise standards, threaten jobs and see Australians’ medical and health records handed over to a for-profit operator with no guarantees around privacy and security protection”.

“You only have to look to the United States’ broken health system to see the dangers of heading down this path. Medicare is a national treasure and must be protected from any sort of creeping privatisation push,” Ms Kearney said.

Health Minister Sussan Ley has confirmed the government is looking at a Medicare partial privatisation and had asked “those who manage payment systems elsewhere how it might work in the back room technology that drives the Medicare payment system”.

Ms Ley said Medicare’s IT systems dated from 1984 and passing the payments system to private operators could allow it to “step into the 21st century”.

What’s on the block?

Just what services the government is planning to outsource is not clear. Medicare’s payments systems turn over $21 billion – add in aged care and the Pharmaceutical Benefits Scheme and the figure comes to $42 billion.

But figures of over $50 billion have been suggested which unions say implies that the aged pension payments system will be outsourced as well.

A spokesman for the Community and Public Sector Union (CPSU) said the union had been unable to determine how much of the payments system the government wanted to privatise.

“We’ve tried to get documents under FOI (freedom of information legislation) but the searches come back 99 per cent redacted with most of the wording blacked out.”

Outsourcing the payments system could threaten the jobs of between 5000 and 10,000 public servants as the positions shift to the private sector.

“Sometimes jobs move in the public service but no decision has been made,” Ms Ley said.

“Medicare is a huge and complex system and there has been no consultation with medical practitioners,” he said.

“Tens of thousands of medical practices are essentially agencies for Medicare and how they will be affected is unclear. The issue of data handling is also a concern as the data has medical histories in it,” Dr Parnis said.

Professor Jeff Richardson, foundation director at the Monash University’s Centre for Health Economics, said it was “desirable” for them to improve the payments system with new technology.

However, those improvements could be made within the public service.

“The administrative costs of Medicare are very low and it’s a very, very efficient healthcare system,” he said.

“I’m not sure doing it in the private sector would be any advantage.”

Medicare, he said, was more efficient than private health providers.

“Medicare’s expenses are around two per cent of its overall turnover whereas in the private health funds it’s more like 12 per cent. We have to be very, very careful about handing a large government monopoly over to the private sector,” Professor Richardson said.

Stephen Duckett, program director of health at the Grattan Institute, said he didn’t think outsourcing payments system for Medicare and other services was a problem.

“I don’t think it matters who runs the processing technology,” he said.

“When you get a passport you go to Australia Post but the Department of Immigration and Border Protection still issues the passport and controls the process. Medicare could have agents to operate its payments system in the same way.

The important issue was the regulation of privacy, Mr Duckett said, adding that “strong contractual penalties of, say, $1 million for leaking private information” could be enforced.